Cameron Bancroft returned to action in December after his suspension for his part in the Australian ball-tampering scandal in Cape Town. 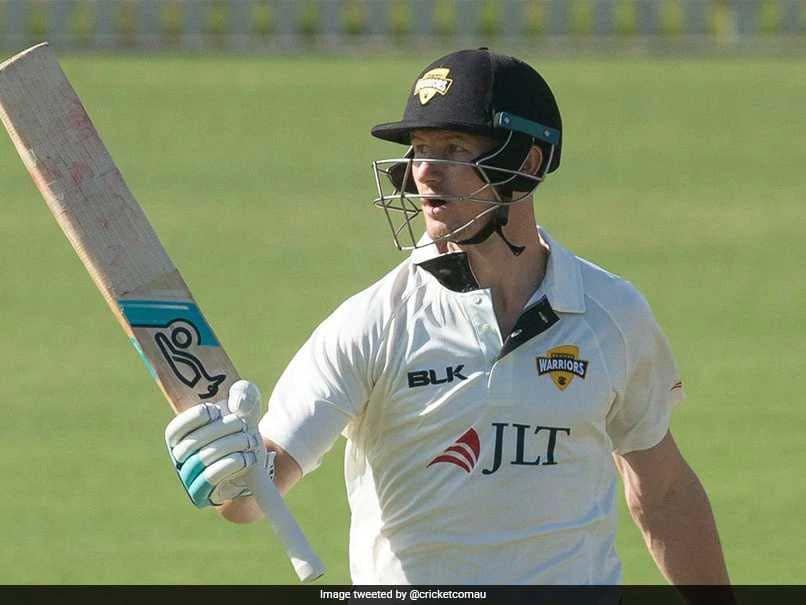 Cameron Bancroft has been appointed as captain of English county side Durham.© Twitter

Cameron Bancroft has been appointed as captain for the upcoming English County Championship and One-Day Cup season, a year on from the Australian ball-tampering scandal in Cape Town. Bancroft was banned for nine months for ball-tampering in a Test against South Africa in Cape Town last March, with Australia captain Steve Smith and deputy David Warner receiving year-long suspensions. Bancroft's ban ended in December. The Australian batsman has been in fine form ever since his return to first-class cricket following the completion of the ban.

In February, Bancroft compiled a patient 138 not out from a marathon 358 balls and then hit 86 off 263 deliveries in his second innings although he could not prevent Western Australia losing the match to New South Wales in the Sheffield Shield.

He also got runs in the handful of Big Bash League games he played.

"We're delighted to have Cameron with us for the season and we're confident he has the attributes to lead this exciting young Durham dressing room," Franklin said.

"He has invaluable experience at the top level and has enjoyed a successful spell in England before, during his time with Gloucestershire."

Former New Zealand international Franklin added: "He's proven since returning to first-class cricket over the last few months that he has the mental toughness, skill and attitude to excel at the highest level.

Bancroft, acting under what he later said was pressure from Australia vice-captain Warner, applied sandpaper to the ball during a Test against South Africa in Cape Town last year.

Bancroft has played in eight Tests and opened the batting against England in the 2017/18 Ashes.

Australia return for another Ashes series starting in August.

Since Bancroft and Warner were banned, Australia have tried a series of openers with varying success, including Aaron Finch, Matt Renshaw, Marcus Harris and Joe Burns.

The question of whether counties should allow Australia internationals to gain additional 'local knowledge' ahead of this year's Ashes series remains a thorny issue in English cricket.