Besides coaching the Virat Kohli-led RCB in the IPL, Daniel Vettori was also at the helm of Middlesex in the T20 Blast in England. 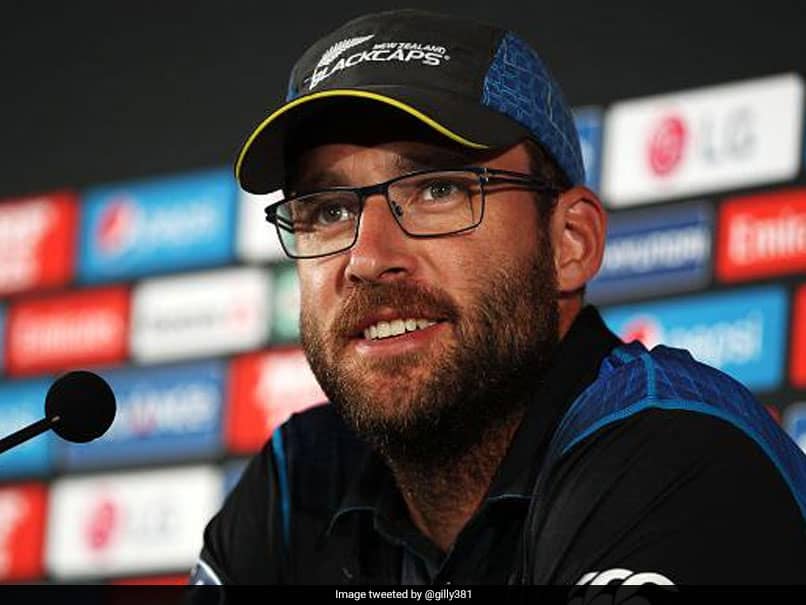 Daniel Vettori guided the Brisbane Heat to the semifinal in 2016-17 edition.© Twitter

Former Royal Challengers Bangalore (RCB) coach and New Zealand spin great Daniel Vettori has on Saturday announced his decision to part ways with Big Bash League (BBL) franchise Brisbane Heat. Vettori, who guided the Brisbane Heat to the semifinal in 2016-17 edition, has been in charge of the franchise for four years. Vettori's exit comes days after his former New Zealand teammate Brendon McCullum announced his BBL retirement from the same franchise. "After careful consideration over the past few weeks, I have decided not to seek a contract renewal as head coach of the Brisbane Heat," Vettori said.

"I informed the General Manager of my decision prior to the game against Melbourne Stars at the MCG and that was accepted by the club. I told the playing group and coaching and support staff of my decision before last night's match.

"I have loved my time at Brisbane, firstly as a player and then as coach, and the experience of being part of the growth of the BBL has been personally rewarding," he added.

Besides coaching the Virat Kohli-led RCB in the IPL, the left-arm spinner was also at the helm of Middlesex in the T20 Blast in England.

Last week, Brendon McCullum announced his retirement from the Australian T20 league. Having retired from the international cricket in 2016, McCullum told his teammates at Brisbane Heat of the decision following a six-wicket win against Adelaide Strikers on Sunday.

However, 37-year-old wicketkeeper-batsman McCullum will continue playing in other T20 leagues before beginning his career as a coach.