West Indies batting great Brian Lara is impressed with Rishabh Pant's much-improved off-side play, which he believes will add dimension to his game making him an a much well-rounded batsman. 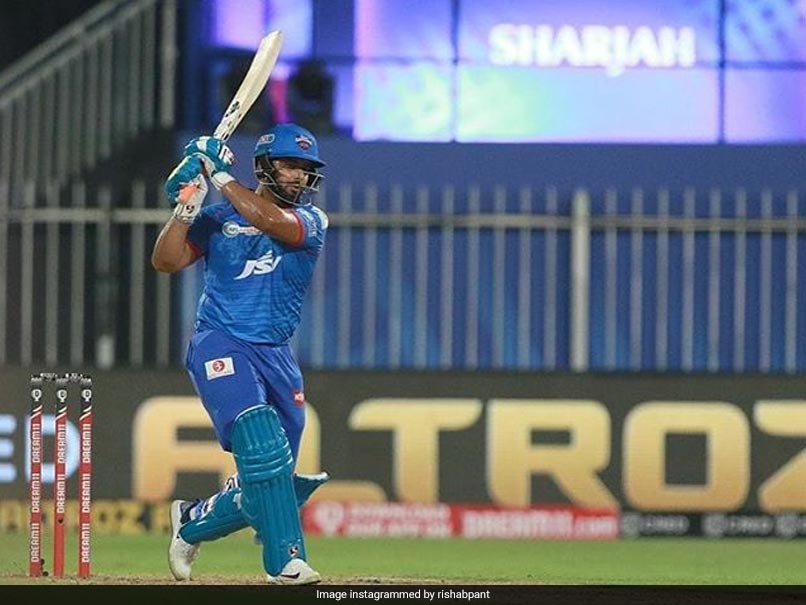 Brian Lara said Rishabh Pant now has the ability to score runs all round the park.© Instagram

West Indies batting great Brian Larais impressed with Rishabh Pant's much-improved off-side play, which he believes will add dimension to his game making him an a much well-rounded batsman in days to come. The 23-year old Pant has had fair degree of success for Delhi Capitalsin the ongoing IPL, having scored 171 runs in five games with a strike-rate of nearly 140. "He (Pant) is a major asset for the Delhi Capitals, but today he has also vastly improved his game. I am talking about his batting and the improvements he made in that department," Lara said on Star Sports show 'Cricket Live'.

Lara said that Pant has realised that he was becoming a one-trick pony with shots only on the on-side, something that has changed.

"On what (when he first came to scene) immediately was noticeable was his propensity to try and get everything to the leg-side. Also, look at his run (earlier) scoring chart(s) and that's quite a proof of that fascination he had with the on-side.

"I think he has come to realise that this is not working and he went away and worked on improving his off-side play," said Lara, one of the greatest to have ever graced the cricket field.

Lara said Pant now has the ability to score runs all round the park.

"Now look at the changes he made. Now, he has the ability to score runs on all parts of the ground. His scoring charts are looking impressive, and yes, more worry for the bowlers," said the elegant former West Indies left-hander.

"He is now very well-balanced and he is looking to score in key areas that he is not accustomed to scoring - over extra cover, over point, in front of point and his balance and his weight is staying there, he is not falling over to the off-side to create shots on the leg side.

"That is a vast improvement that he has made, which obviously going to help his all-round batting. I believe, this young lad has a long-long way to go," concluded Lara.

Rishabh Pant Brian Lara Cricket
Get the latest updates on ICC T20 Worldcup 2022 and CWG 2022 check out the Schedule, Live Score and Medals Tally. Like us on Facebook or follow us on Twitter for more sports updates. You can also download the NDTV Cricket app for Android or iOS.