Brian Lara Admitted To Hospital In Mumbai After Complaining Of Chest Pain, Could Be Discharged Soon 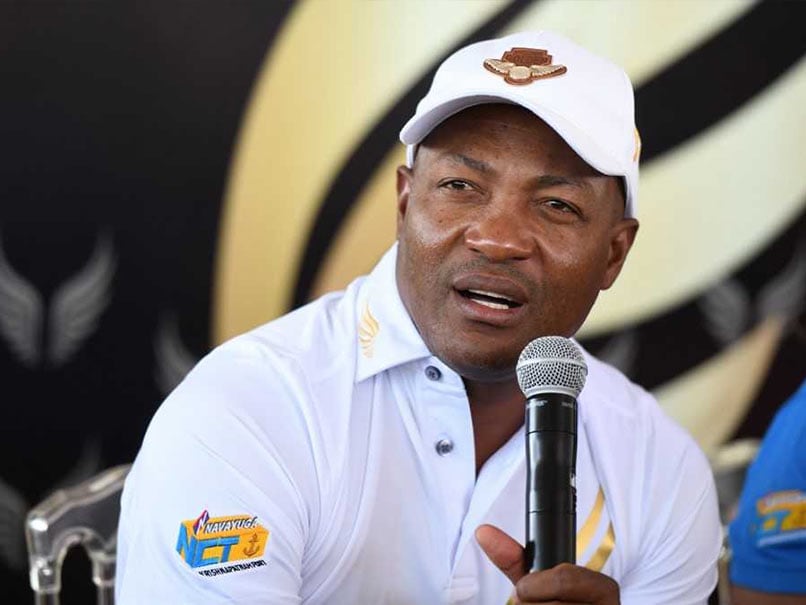 Former West Indies cricketer Brian Lara has been admitted to Global Hospital in Parel, Mumbai after he complained of chest pain. The hospital in Mumbai will be issuing a statement shortly, ANI tweeted on Tuesday. Brian Lara is currently in India as a cricket expert for the official broadcasters of World Cup 2019, which is being held in England and Wales.

#Mumbai: West Indies legend Brian Lara has been admitted to Global Hospital in Parel after he complained of chest pain. Hospital to issue a statement shortly. (file pic) pic.twitter.com/sGnvBpiavA

Lara was also a part of the expert broadcast panel for the Indian Premier League (IPL) 2019.He had taken time out from his hectic schedule to indulge in a game of gully cricket on the streets of Mumbai along with former Australia pacer Brett Lee during the IPL 2019.

He continued his stint for the World Cup and is in India. However, he didn't shoot recently.  "But he was not shooting for the last couple of days," a source was quoted as saying by PTI.

"He had an angioplasty (a procedure to open narrowed or blocked blood vessels that supply blood to the heart) done two years back and today was a regular check-up as there is always a fear of heart pain. He is fine now and will be discharged soon," the source told PTI.

Lara was earlier seen involved in a friendly banter with former Australia batsman, Dean Jones. The duo were seen trying their hands at boxing. At the World Cup 2019, after losing a few tight games against Australia and New Zealand, the West Indies are now struggling to advance to the knockout phase of the quadrennial.

The West Indies cricket board took to Twitter to wish Lara a 'speedy recovery.'

Our prayers and well wishes go out to former West Indies batsman and captain @BrianLara who has been hospitalized in Mumbai due to chest pains. On behalf of all of us at Cricket West Indies, we wish you a speedy recovery . pic.twitter.com/5IQiUsvlVF

West Indies Cricket Team Brian Lara Cricket
Get the latest updates on IPL 2021, check out the IPL 2021 Schedule and Indian Premier League Live Score . Like us on Facebook or follow us on Twitter for more sports updates. You can also download the NDTV Cricket app for Android or iOS.