Big Bash League 2021-22, THU vs STA: Andre Russell played a brilliant knock of 42 unbeaten runs as he guided Melbourne Stars to a six-wicket victory against Sydney Thunder on Sunday. 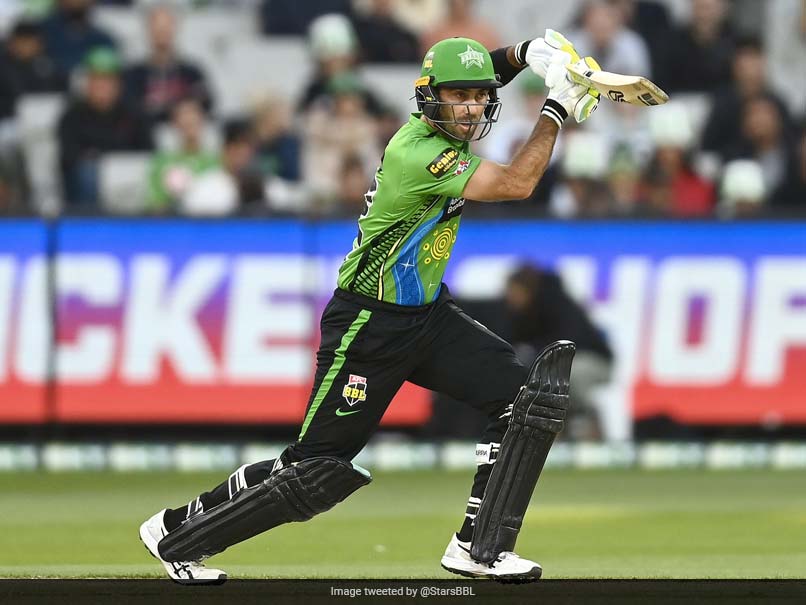 Big Bash League 2021-22, Sydney Thunder vs Melbourne Stars Highlights​: Andre Russell played a brilliant knock of 42 unbeaten runs as he guided Melbourne Stars to a six-wicket victory against Sydney Thunder on Sunday. Chasing a target of 152 runs, Stars maintained a healthy run-rate and won the match with 17 balls to spare. Tanveer Sangha claimed two wickets for 20 runs but didn't get the support from other bowlers to restrict the opposition batting line-up. Sangha struck twice in consecutive balls to bring Sydney Thunder back in the game after a 59-run partnership between Glenn Maxwell and Marcus Stoinis for the third wicket. Sanga removed both Maxwell and Stonis in one over. Earlier  after being put on to bat first, Thunder put up 151/5 in 20 overs with top-class innings from Alex Ross (77*). Thunder will be keen to avenge their narrow 4-run defeat in Match 7, at the Melbourne Cricket Ground (MCG) earlier this week, to Stars. Hosts Sydney Thunder will hope that their star batter Alex Hales can finally find form after a poor outing in the first two games. Stars, on the other hand, will hope that their star all-rounder Glenn Maxwell can put on an all-round masterclass against the Thunder. Both teams come into this fixture after one win and a defeat each.

Andre Russell Sam Billings Cricket Live Score Live Cricket Score Live Blogs
Get the latest updates on ICC T20 Worldcup 2022 and CWG 2022 check out the Schedule, Live Score and Medals Tally. Like us on Facebook or follow us on Twitter for more sports updates. You can also download the NDTV Cricket app for Android or iOS.