Mithali Raj and Harmanpreet Kaur will lead the ODI and T20I teams respectively in the upcoming home series against South Africa. 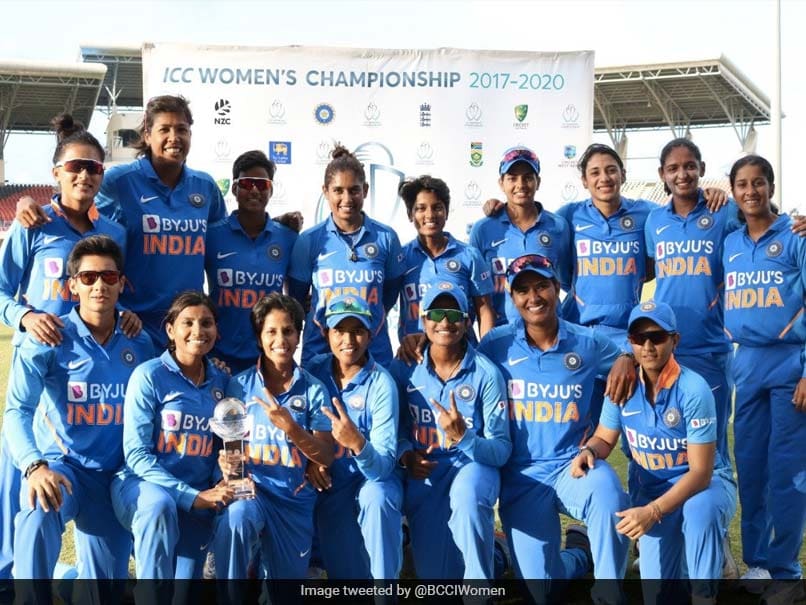 Veteran India pacer Shikha Pandey was on Saturday dropped from both ODI and T20 squads that will take on South African women in a twin series starting March 7. While Mithali Rajand Harmanpreet Kaur will lead the ODI and T20I teams respectively, wicketkeeper Tanya Bhatia has also been dropped from the squads due to her inept batting performances in recent times.

Rookie keeper-batsman Shwetha Verma, along with the seasoned Sushma Verma, are the two keepers in both formats.

South Africa Women Mithali Raj Harmanpreet Kaur Cricket
Get the latest updates on India vs South Africa and check out  Schedule, Results and Live Score. Like us on Facebook or follow us on Twitter for more sports updates. You can also download the NDTV Cricket app for Android or iOS.