Ball-Tampering Scandal: It Is Something I Will Regret For The Rest Of My Life, Says Cameron Bancroft

Cameron Bancroft was handed a nine-month ban by Cricket Australia 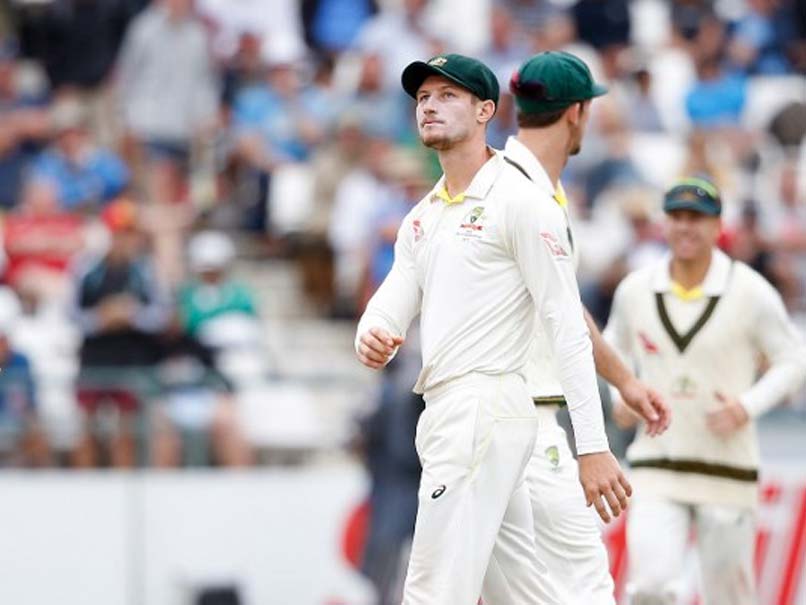 Banned Australian opening batsman Cameron Bancroft apologised to all concerned and said that the ball-tampering issue that has wracked the cricketing fraternity was something he would regret all his live. "I want to say that I'm very sorry ... I'm very disappointed and I regret my actions ... It is something I will regret for the rest of my life," Bancroft said while addressing the media in Perth on Thursday.

"All I can do is ask for forgiveness ... I will do my best to contribute to the community," cricket.com.au tweeted, quoting Bancroft.

"I lied. I lied about the sandpaper. I panicked in that situation and I'm very sorry ... I feel like I've let everyone down in Australia.

"The thing that breaks my heart the most is that I've given up my spot in the team for free. People know I worked so hard to get to this point in my career and to have given up that chance for free is devastating," he went on to say.

"I have never ever been involved in tampering with the ball (before now) and it clearly compromises my values and what I stand for as a player and as a person," Bancroft added.

Bancroft was caught tampering with the cricket ball by TV cameras on the third day of the 3rd Test with South Africa in Cape Town.

Captain Steve Smith and vice-captain David Warner were also found guilty of planning the act and were banned for one year each.

Comments
Topics mentioned in this article
Australia Cricket Team South Africa Cricket Team Cameron Bancroft David Warner Steven Smith Cricket
Get the latest updates on ICC T20 Worldcup 2022 and CWG 2022 check out the Schedule, Live Score and Medals Tally. Like us on Facebook or follow us on Twitter for more sports updates. You can also download the NDTV Cricket app for Android or iOS.