Australia host Sri Lanka for 3 T20I's starting from October 27, while hosting Pakistan for 3 T20I's as well on November 3. 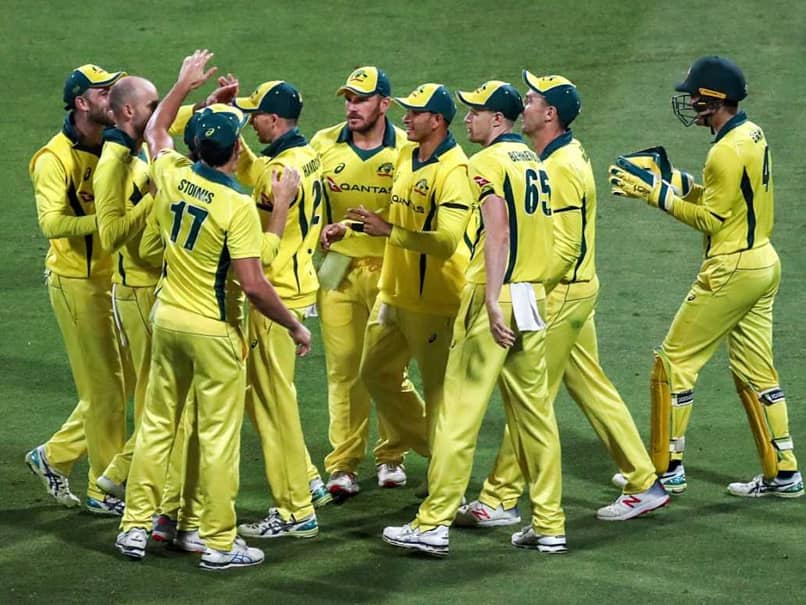 Australia will play against Sri Lanka in 3 T20I's starting from October 27 at home.© AFP

The Australian cricket team will be playing their longest home season since the 1970s which consists of consecutive Test series against Pakistan and New Zealand, ending their season on March next year. Australia host Pakistan for two Test matches at Brisbane on November 21 and at Adelaide on November 29. This will be followed by three Test matches against New Zealand at Perth on December 12, at Melbourne on Boxing Day, and at Sydney on January 3, 2020.

These matches are going to be the first time in Australia that will count towards the maiden ICC Test Championship, in which the nine participating countries are given points.

Australia host Sri Lanka for 3 T20I's starting from October 27, while hosting Pakistan for 3 T20I's as well on November 3.

Under normal circumstances, Australia play ODIs in January. However, they will be hosted by India at that point of time as they have a requirement to meet under the ICC Future Tours Programme. Governing body Cricket Australia wanted to find an alternative date for the series. However, India reportedly did not budge, meaning three ODIs against New Zealand will instead start in March, extending the season to its longest finish in 41 years.

The last time the season ended so late for Australia was in 1979 when they hosted Pakistan at Perth for a Test.

"Scheduling international cricket is challenging in that nine of the 10 major cricketing countries have seasons similar to ours," said Cricket Australia's head of operations Peter Roach.

"So working with them to find space in the calendar to fulfill our obligations to the ICC Future Tours Program is a juggling act.

"Cricket Australia took the position that while January was our preference for these ODI matches, there are times we need to honour our commitments to work in the greater context of international cricket scheduling."

Australian women's cricket team host Sri Lanka in a T20I and ODI series, before a tri-series against England and India ahead of the T20 World Cup on home territory in February 2020.