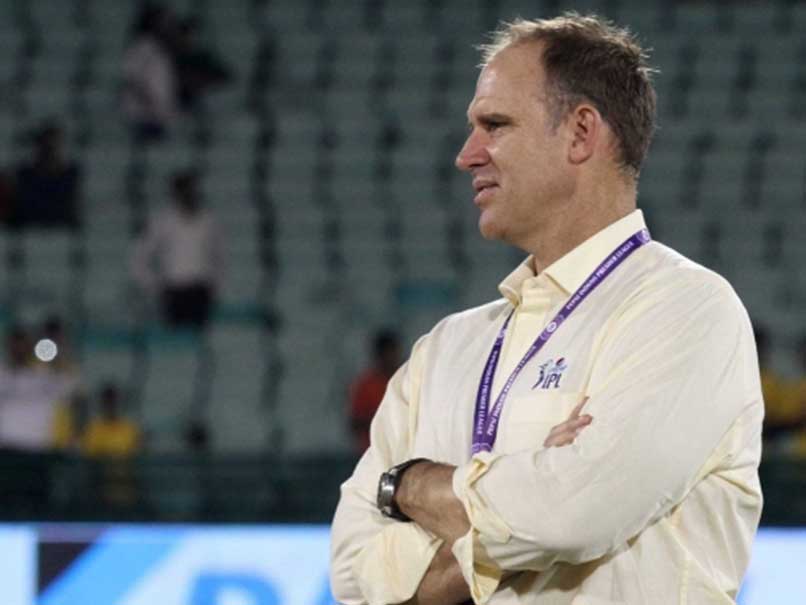 Matthew Hayden has served as board member in the Institute for Australia India Engagement since 2018.© BCCI

The Australian government has appointed former cricketer Matthew Haydenand Indian-origin politician Lisa Singh as trade envoys for advancing business ties with India. Three new appointments to the board of the Australia-India Council were announced on Monday. Foreign Affairs Minister Marise Payne said, "Ashok Jacob has been reappointed as chair, and will be joined by three new board members."

Hayden, 48, is a former international cricketer, who played 103 Tests and 161 One Day Internationals for Australia. He has scored 40 international centuries. He was made Member of the Order of Australia in 2010 for his sporting excellence.

Hayden has served as board member in the Institute for Australia India Engagement since 2018.

Jacob has served as chair of the council since 2014. He is the executive chairman of investment management group Ellerston Capital.

Singh has represented Tasmania in the Federal Senate from 2010 to 2019. She is a recipient of the Pravasi Bharatiya Samman Award from the government of India for her service as a person of Indian heritage in fostering friendly relations between India and Australia.

Former Victoria premier Baillieu has been a member of the Victorian Legislative Assembly from 1999 to 2014. He was conferred the Ashoka Medal from the Australia India Business Council, Victoria, in 2013.

Comments
Topics mentioned in this article
Matthew Hayden Cricket
Get the latest updates on IND vs NZ 2021, check out the Schedule and Live Score . Like us on Facebook or follow us on Twitter for more sports updates. You can also download the NDTV Cricket app for Android or iOS.