England vs Australia: Joe Root Returns To England ODI Squad But Omitted From T20I Side

England announced they had recalled several World Cup winners for their upcoming white-ball series against Australia but Test captain Joe Root has again been omitted from the T20I squad. 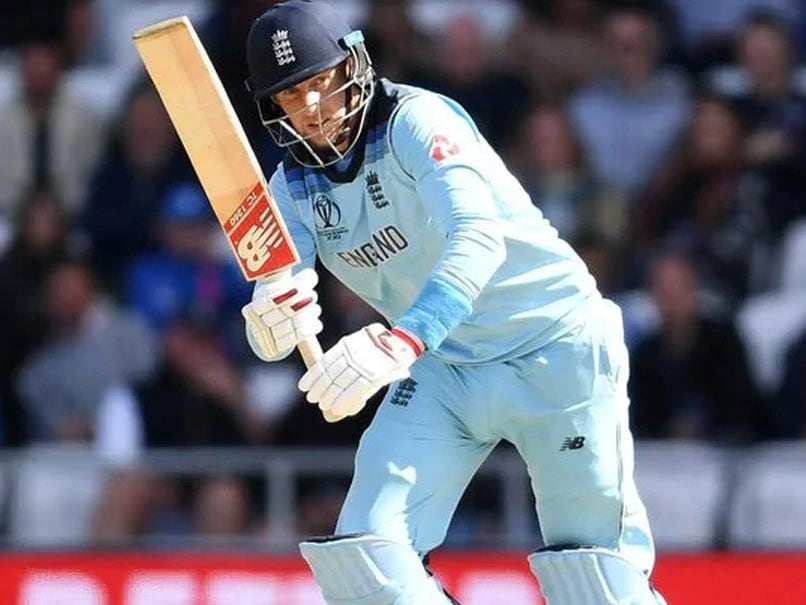 Joe Root has not played a T20 match for England for over a year.© AFP

England announced Monday they had recalled several World Cup winners for their upcoming white-ball series against Australia but Test captain Joe Root has again been omitted from the Twenty20 squad. Fifty-over world champions England have been fielding separate red and white ball squads in a season hit by the coronavirus pandemic. But with all six Tests spanning two series wins against the West Indies and Pakistan now completed, England have recalled some of their multi-format players for next month's limited-overs matches against Australia.

Root was the third-highest run-scorer at the 2016 T20 World Cup but the Yorkshire batsman has not played a T20 international for over a year, despite still wanting to feature in the format.

Archer and Buttler back

Meanwhile fellow World Cup winners Jofra Archer, Jos Buttler, and Mark Wood all return for both the T20 and ODI series, while Chris Woakes is back in the 50-over squad.

Both England white-ball sides are again captained by Eoin Morgan, whose dashing 66 helped put the hosts 1-0 up in a T20 series against Pakistan in Manchester on Sunday ahead of Tuesday's finale.

Jason Roy, another member of England's World Cup winning side, has been ruled out of the T20s with the same side strain that has sidelined him for all three Pakistan T20s.

But England hope the Surrey opener will be fit for the one-dayers.

Meanwhile Ben Stokes, who has not played for England since this month's first Test against Pakistan, was again omitted with the all-rounder still spending time in New Zealand with his father, who has been diagnosed with brain cancer.

There was no place in either squad for all-rounder David Willey, despite the left-arm paceman being England's man of the series in their 2-1 one-day international campaign win over Ireland earlier this month.

This was more England heartache for Willey, who was dropped shortly before last year's World Cup triumph after Archer was called up in his place.

England beat arch-rivals Australia in the semi-finals before Archer bowled the decisive 'Super Over' during a dramatic victory over New Zealand in the final at Lord's.

The Twenty20s should have acted as a warm-up for October's T20 World Cup in Australia.

But that tournament has now been postponed because of Covid-19 and the next T20 World Cup will now take place in India in 2021.

"We have selected strong squads," said Ed Smith, the England national selector. "We are also continuing to develop depth in preparation for the upcoming T20 World Cups."

England face Australia in the first of three Twenty20s at Hampshire's Ageas Bowl headquarters on Friday before the teams head north to Manchester's Old Trafford for three one-day internationals starting on September 11.

Twenty20 Internationals (all at the Ageas Bowl, Southampton):

Eoin Morgan
Get the latest updates on ICC T20 Worldcup 2022, check out the Schedule and Live Score. Like us on Facebook or follow us on Twitter for more sports updates. You can also download the NDTV Cricket app for Android or iOS.