Australia Close in on 2-0 Series Win and World No. 1 Ranking After Grinding Day in Christchurch

Australia closed in on  a 2-0 series win and the number one Test ranking following the end of the fourth day in Christchurch against New Zealand. 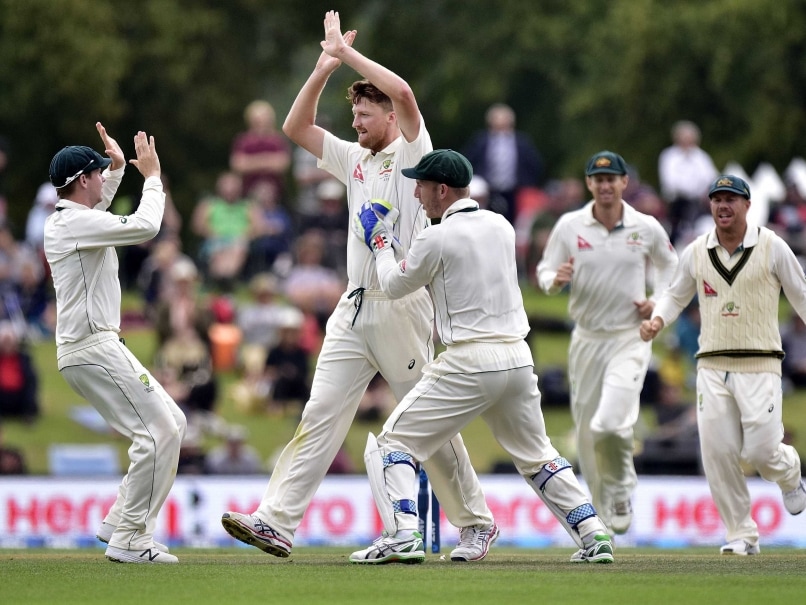 Jackson Bird picked up his maiden five-wicket haul in Tests as Australia closed in on a 2-0 sweep.© AFP

Joe Burns and Usman Khawaja had Australia in sight of victory after an absorbing fourth day of the second Test Tuesday marked by stubborn resistance from New Zealand and umpire abuse by the tourists. (Kane Williamson Joins Elite List, Shatters Records in Christchurch Test)

With Burns on 27 and Khawaja 19, Australia were 70 for 1 at stumps requiring a further 131 at Hagley Oval in Christchurch to sweep the series and reclaim the world number one ranking. (SCORECARD)

David Warner, who has struggled on New Zealand surfaces, was the Australian wicket to fall, caught behind for 22.

Neil Wagner, using the short ball that provided him with six wickets in the first innings, caught Warner's glove and BJ Watling completed the dismissal down the leg-side.

Burns offered chances but luck was on his side. On 19, he pulled Henry through square leg where Wagner was unable to hold a difficult chance. On 23, an inside edge off Matt Henry sailed close to off stump.

Khawaja, however, looked untroubled and effortlessly moved to 19 off 23 deliveries.

Although Australia have been dominant for much of the Test, New Zealand put up a valiant fight with two century partnerships as they battled to save the contest.

Kane Williamson made 97 when adding 102 for the fifth wicket with Corey Anderson.

The loss of Anderson for 40 was the start of a Bird strike that claimed three wickets in six balls. Williamson and Tim Southee also fell before BJ Watling and Henry mounted rearguard resistance.

They added 118 for the eighth wicket to get New Zealand up to 328 for 7 before another batting meltdown saw the final three wickets fall for seven runs. 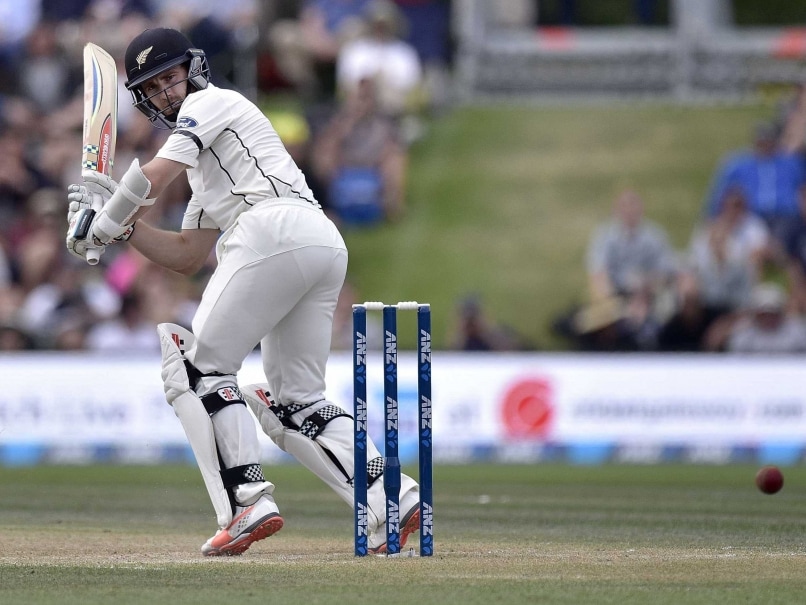 Anderson, having pocketed his usual attacking instincts, occupied the crease for three hours before shelving caution and driving at a wide delivery which he edged on to the stumps.

When Bird took the new ball in his next over he bagged the wicket Australia had fought all morning for bowling Williamson three runs short of what would have been a 14th Test century and two balls later removed Southee for a duck.

Williamson had spent 340 minutes in the middle defying the Australians whose frustrations spilled over just before lunch with a Josh Hazlewood shout for lbw when Williamson was on 88.

After Australia sought a review of umpire Ranmore Martinesz's not out decision and the third umpire concurred there was bat on ball, the Australians converged on the umpires.

The stumps microphone picked up an obscenity from Hazlewood as the players made their feelings known.

Where Williamson and Anderson had been the epitome of caution, Watling and Henry took a more aggressive route to try to disrupt the line of the bowlers who were finding some reverse swing.

Henry, in his fourth Test, had 12 fours in his 66, easily surpassing his previous best 27.