Angelo Perera made history by scoring a double hundred in each innings of a first-class match in Sri Lanka. 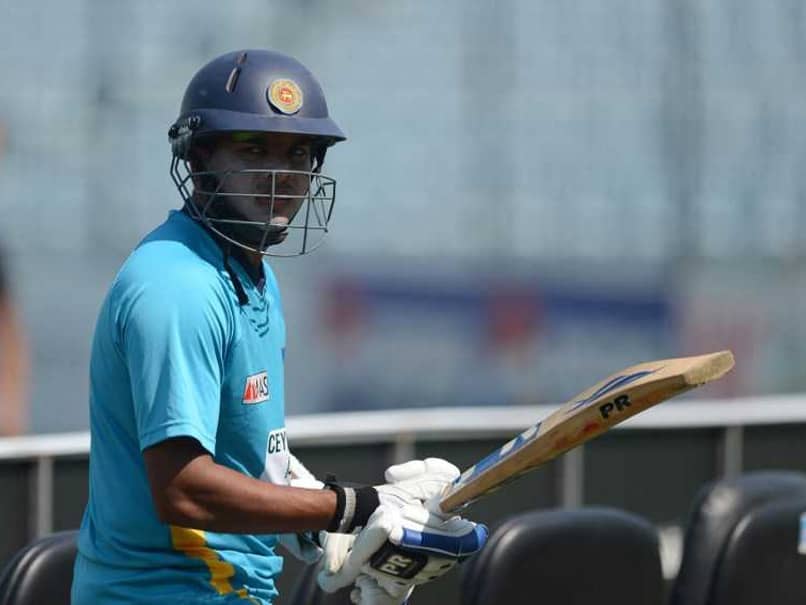 Angelo Perera, captain of Colombo's Nondescripts Cricket Club (NCC), has smashed his way into the history books by becoming only the second cricketer ever to score two double-hundreds in the same first-class match. The Sri Lankan scored 201 and 231 in the two innings to complete the unique double double, last achieved more than 80 years back. The only other recorded incidence of a batsman scoring two double-centuries in a single first-class match came in 1938, when Kent batsman Arthur Fagg posted scores of 244 and 202 not out against Essex in Colchester.

Perera, who came in to bat at No.5, scored 201 off 203 balls in the first innings that helped him to post 444 against Sinhalese Sports Club, who in turn posted 480 on the board.

In the second innings, Perera walked in to bat with his side struggling at 44 for three. Perera, along with Pathum Nissanka (167), added 267 runs to bail their team out of trouble. Perera ended with 231 off 256 balls as the four-day game petered out into a draw.

The 28-year-old would have also put the national selectors on red alert with Sri Lankan team not faring too well in international cricket. Sri Lanka were thrashed by 366 runs by hosts Australia in the second Test to lose the two-match series 0-2.

Perera, however, has a miserable time in international cricket. In the four ODIs, he has scored a total of eight runs while he has managed just four runs in the T20Is he has played.

Sri Lanka Cricket Team Angelo Perera Cricket
Get the latest updates on IPL 2021, IPL Points Table , IPL Schedule 2021 , live score . Like us on Facebook or follow us on Twitter for more sports updates. You can also download the NDTV Cricket app for Android or iOS.