Ajantha Mendis took six wickets and was awarded the man-of-the-match for leading Sri Lanka to the 2008 Asia Cup triumph over India. 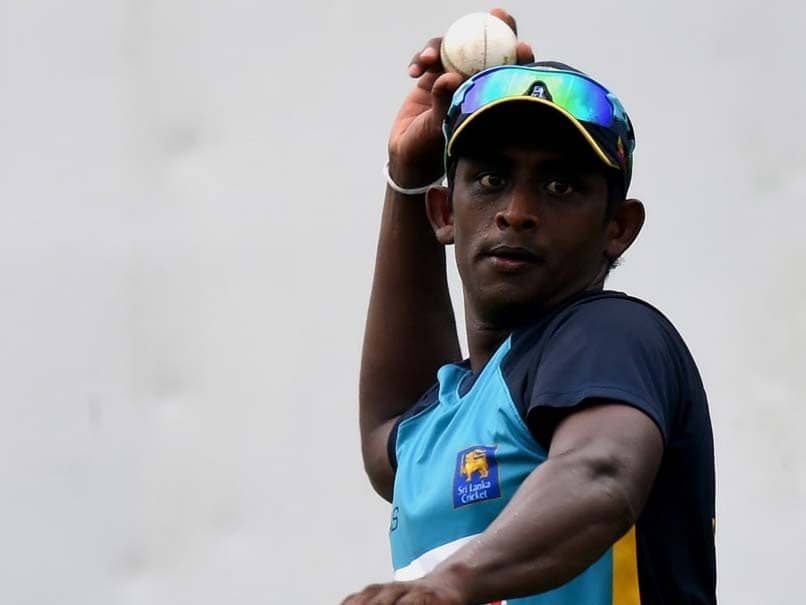 Ajantha Mendis brought down the curtain on his international career.© AFP

Mendis was the man-of-the-match in the Asia Cup 2008 final against India. He deceived the Indian batsmen, including the likes of Virender Sehwag, Suresh Raina and Yuvraj Singh during their heydays, to return figures of 6/13. It was his brilliant bowling performance that spun Sri Lanka to the Asia Cup 2008 triumph after defeating India by 100 runs.

He also went on to become the fastest bowler to take 50 ODI wickets.

Mendis' unpredictable variations along with his carrom ball helped him leave a mark in every format and the T20Is was no different. In the 2012 World T20, Mendis returned figures of 6/8 -- a record for the best figures in T20Is.

On his retirement, he was congratulated by Sri Lanka all-rounder Angelo Mathews for his short but "great career".

The mystery spinner ended his journey in international cricket with 288 wickets.

Ajantha Mendis Cricket
Get the latest updates on India vs Australia Series, check out the India vs Australia Schedule for 2020-21 and Ind vs Aus live score . Like us on Facebook or follow us on Twitter for more sports updates. You can also download the NDTV Cricket app for Android or iOS.