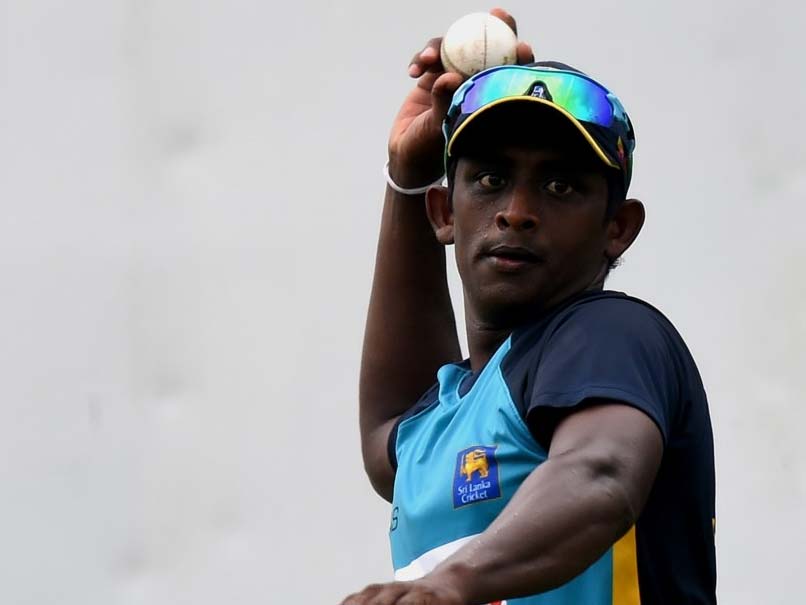 When he first arrived on the international stage, Ajantha Mendis was an absolute nightmare to the opposition batsmen. Even his team-mates who practiced with him in the nets for hours conceded that they had little idea what was to come out from those hands. Comparisons to the legendary Muttiah Muralidaran were evident and very early in his career, Mendis was expected to shoulder his country's huge expectations once the master bowed into the sunset.

After playing only 23 limited-over matches and 59 two to three-day games, he had picked up a mind-boggling 282 wickets. Everyone concerned realized Mendis' rare talent seeing him take 68 wickets in just 9 matches in the Sri Lankan domestic tournament in 2008 and he was immediately inducted into national ODI team. On his debut against West Indies, he took three wickets for 39 runs. However, Mendis unveiled his mastery in the Asia Cup final against India and ripped through the famed batting order, claiming six wickets in a mesmerizing spell of spin bowling. In his debut Test series against India, the then most experienced Test batting line-up made no difference to him as he took 26 wickets at an average of just 18.38 which won Sri Lanka the series and also hurt the ego of a nation renowned for producing the best batsmen of spin bowling.

His major exploits, however, have come in the shortest format of the game. He dominated the T20s not only in the domestic leagues but also at the international level. He holds the record for being the first person to take 6 wickets in an innings in a T20I and if that was something, he bettered that performance by another 6-wicket haul, making him the only man to do so twice.

Mendis' stock delivery is the off-spin but he can bowl top spinners, flippers, googlies and just about anything at different pace and action including the carrom ball which he releases with his middle finger. His greatest attribute though is his accuracy and the absolute control with which he bowls these deliveries.

With time and modern video analysis, the mystery about him faded and with opposition batsmen picking him, he started to struggle a bit. Last played an international match in 2015, his career was soon hampered by numerous injuries which sidelined Mendis from joining the national squad. Some poor performances with the ball along with injuries resulted in him getting completely out of the radar of the selectors. On 28th August 2019, the Sri Lankan mystery spinner bid adieu to the cricketing world and retired from all forms of cricket.