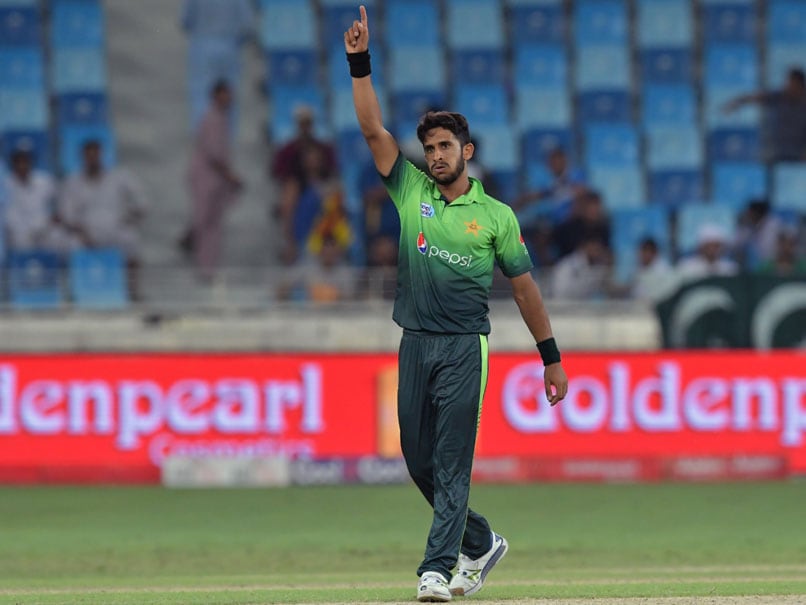 Ali's previous best bowling figures were 5-38 against the West Indies in Guyana earlier this year.

Former India pacer Ajit Agarkar is second in the list. He achieved the feat in his 23rd ODI.

Ali, who had given Pakistan the early breakthrough with Niroshan Dickwella's wicket, removed Chamara Kapugedera (18), Milinda Siriwardana (two) and Jeffrey Vandersay (nought) to complete 50 wickets in his 24th ODI.

Pakistan lead the five-match series 2-0 after winning the first match by 83 runs in Dubai and a 32-run victory in Abu Dhabi.

Fastest to 50 wickets in ODIs:

Comments
Topics mentioned in this article
Pakistan Cricket Team Sri Lanka Cricket Team Hasan Ali Waqar Younis Ajit Agarkar Ajantha Mendis Cricket
Get the latest updates on India vs Australia Series, check out the India vs Australia Schedule for 2020-21 and Ind vs Aus live score . Like us on Facebook or follow us on Twitter for more sports updates. You can also download the NDTV Cricket app for Android or iOS.