After Cheteshwar Pujara Shares What He Misses Most In Lockdown, Shikhar Dhawan Trolls Him

Shikhar Dhawan gave Cheteshwar Pujara a friendly reminder of the dressing room banter that the batsman is missing out on. 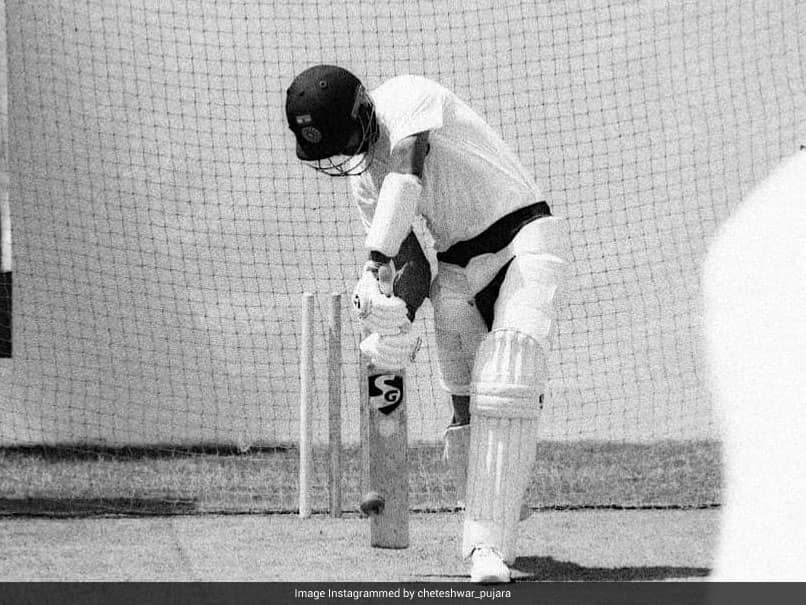 Cheteshwar Pujara said the lockdown has got him missing cricket.© Instagram

Cheteshwar Pujara, known for his long stints at the crease and an incredible amount of patience while batting, is slowly starting to feel withdrawal symptoms from cricket during the nationwide lockdown that has brought all sports to a halt in India. Pujara, who helped Saurashtra win the Ranji Trophy before the lockdown was enforced, took to Instagram to share picture of him practicing in the nets. "The thing I miss the most in this lockdown is being on the cricket field," he captioned the photograph.

But Pujara's India teammate Shikhar Dhawan was quick to remind Pujara of one other thing he may be missing in life right now - the dressing room banter. 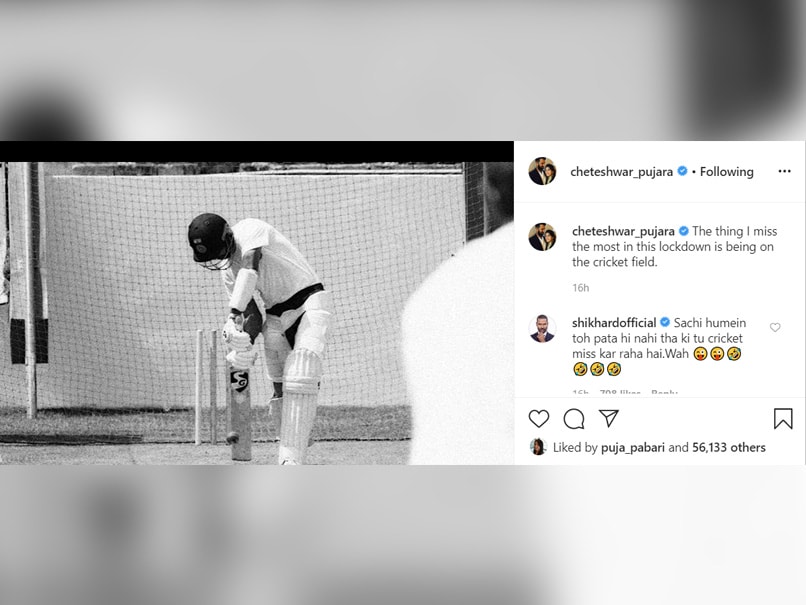 A few of Pujara's other teammates also joined Dhawan in poking fun at the batsman.

Pujara's last outing was the Ranji Trophy final, where he helped Saurashtra beat Bengal to win the first-class competition for the first time.

Pujara scored a characteristically patient knock of 66 in the first innings as Saurashtra claimed the title on the basis of their first innings lead in the match.

Pujara was supposed play for Gloucestershire for the their first six matches in England's County Championship, but the deal was cancelled, with all professional cricket suspended in England until May 28 due to the coronavirus pandemic.

Umesh Yadav Cricket
Get the latest updates on India vs Australia Series, check out the India vs Australia Schedule for 2020-21 and Ind vs Aus live score . Like us on Facebook or follow us on Twitter for more sports updates. You can also download the NDTV Cricket app for Android or iOS.