"Real Pain": Pat Cummins Names This Indian As Toughest Batsman To Bowl To

During a Q&A session on Instagram, Pat Cummins was asked who was the "toughest batter to bowl to" in world cricket. 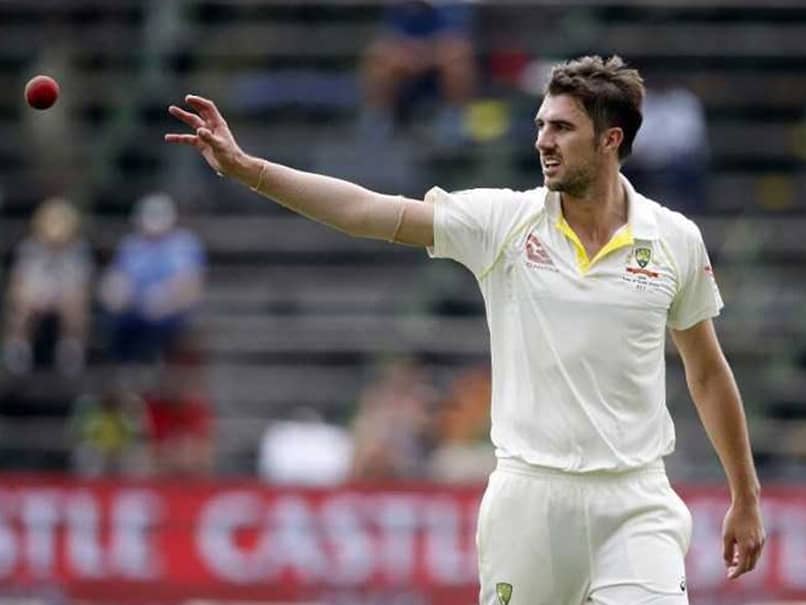 Pat Cummins named Cheteshwar Pujara as the toughest batsman to bowl to in world cricket.© AFP

Australian fast bowler Pat Cummins is the number one-ranked player in ICC's Test bowling rankings and when he names a batsman that is difficult to bowl to, then the world must sit up and take notice. During a Q&A session on Australian Cricketers Association's (ACA) official Instagram handle, the Australian pacer was asked who was the "toughest batter to bowl to". Calling him a "real pain", Pat Cummins named India middle-order batsman Cheteshwar Pujara. The Australian pacer praised the Indian batsman's "ultra concentration" and said that he was an "absolute rock" for India during the 2018/19 Test series in Australia.

India registered a historic Test series win in Australia with Virat Kohli becoming the first Indian captain to win a Test series Down Under.

But it was Cheteshwar Pujara's heroics with the bat that made the feat possible, and Pat Cummins was all praise for India's Test star.

When asked to name the toughest batsman to bowl to, Cummins said,"There are a lot of them out there, unfortunately. I am going to go with someone a little different, who was a real pain in the backside for us last summer -- Pujara for India.

"He was an absolute rock for them that series, really hard to get out, just ultra concentration all day, day after day. He is the hardest one in Test cricket, so far, I think," said the 26-year-old pacer.

Pujara was crucial to India's cause in the 2018/19 series win in Australia, amassing 521 runs in four matches (seven innings) with a high score of 193. He averaged 74.42, including three hundreds, in the series and was the highest run-getter across the board in the Test series.

Cummins himself has been in sparkling form in recent times. He made his Test debut in 2011 but injuries derailed his career. However, he has been immense for Australia in the past year or so. In the 2018/19 series against India, the pacer took 14 wickets and has only improved since then.

He grabbed the number one Test ranking in February 2019 and has gone from strength to strength.

Cheteshwar Pujara Cricket
Get the latest updates on India vs Australia Series, check out the India vs Australia Schedule for 2020-21 and Ind vs Aus live score . Like us on Facebook or follow us on Twitter for more sports updates. You can also download the NDTV Cricket app for Android or iOS.