Viswanathan Anand is making his maiden appearance in the Magnus Carlsen Chess Tour. 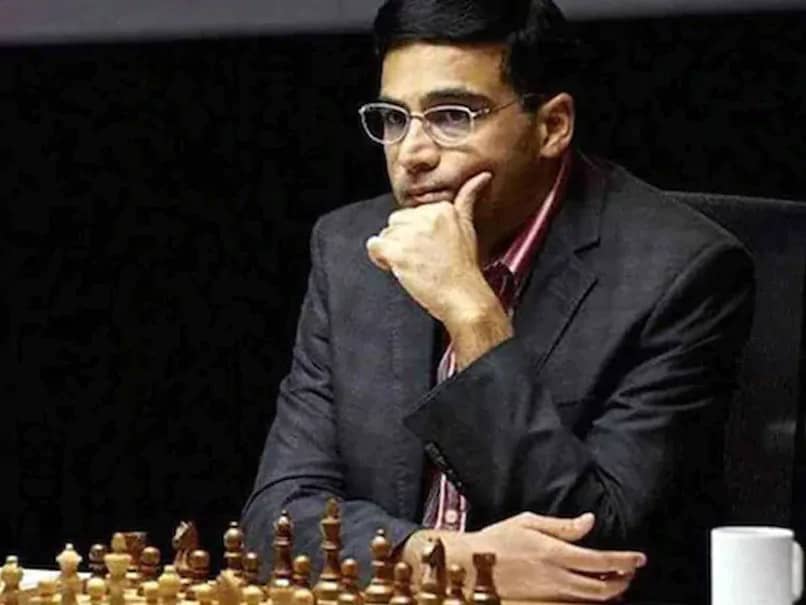 Indian ace Viswanathan Anand will open his campaign at the chess24 Legends of Chess tournament against Russia's Peter Svidler. The Indian ace is making his maiden appearance in the Magnus Carlsen Chess Tour as is Svidler, an eight-time Russian champion and World Cup winner. The round-robin games, beginning from Tuesday, are best-of-four game contests to be played online. "I am looking forward to returning to the chessboard and particularly excited to participate in this inter-generational challenge," the former world champion said.

The tournament, which runs till August 5 will see Anand return to action after reaching home from Germany where he was stuck for over three months.

He featured in the Online Nations Cup during his stay in Germany.

Carlsen, Liren, Nepomniachtchi and Giri, semifinalists at the Chessable Masters (part of the Magnus Carlsen Tour), received an automatic invite for the event, and will be up against six legends aged 40-52, who have been at the top of world chess at various points in their career.

Legends of Chess is part of the Magnus Carlsen Chess Tour. The winner will qualify for the $300,000 Grand Final scheduled from August 9 to 20.

Thus far, Carlsen with two titles and Russian Daniil Dubov (one title) have made the cut.

If the Legends event throws up a new champion, then the fourth spot could go to Hikaru Nakamura, who heads the points tally for non-winners for now.

Here, a player with white pieces has five minutes against four to his rival. In case of a draw, black is awarded the match.

Comments
Topics mentioned in this article
Viswanathan Anand Magnus Carlsen Chess
Get the latest updates on India vs Australia Series, check out the India vs Australia Schedule for 2020-21 and Ind vs Aus live score . Like us on Facebook or follow us on Twitter for more sports updates. You can also download the NDTV Cricket app for Android or iOS.