Kalvinder Singh Bisht left his rival with a bloodied face before the judges ruled the bout 3-2 in his favour. 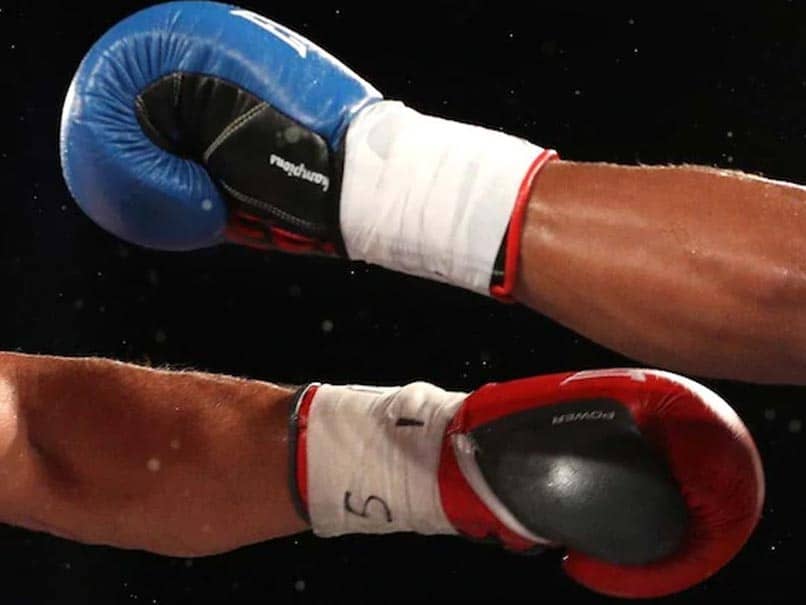 Asian silver-medallist Kavinder Singh Bisht (57kg) and Sanjeet (91kg) advanced to the pre-quarterfinals with hard-fought wins in the World Men's Boxing Championships in Ekaterinburg, Russia on Sunday. While fifth-seeded Bisht edged past China's Chena Zhihao 3-2, Sanjeet defeated Scotland's Scott Forrest in an equally draining contest for a 4-1 verdict in his favour. However, there was a disappointment as well with Brijesh Yadav (81kg) bowing out in a split 1-4 verdict against Turkey's Bayram Malkan. The lack of aggressive intent in the first two rounds cost Yadav as his fine comeback in the final round proved too little too late.

Bisht left his rival with a bloodied face before the judges ruled in his favour after an exhausting bout during which both the boxers managed to connect very few impactful punches.

Bisht will square off against Finland's Arslan Khataev in the round of 16.

Sanjeet, on the other hand, managed to salvage his position after a poor start against Forrest.

The Indian, who was guilty of taking blows on counter-attack got his act together in the second and third rounds to nose ahead against the confident Scot. The India Open gold-medallist is competing in his maiden World Championship.

Bisht, a 26-year-old Indian Air Force man, was a quarterfinalist in the 2017 Hamburg edition.

However, he has entered the ongoing edition as one of the strongest contenders for a medal.

On Sunday, he stood out for his pace and endurance indicating a strong run in the marquee event.

The IOC took control of the Olympics qualification process, which will now start next year with the Asian qualifiers in February.