What it Means for Vijender Singh to Fight a Professional Bout 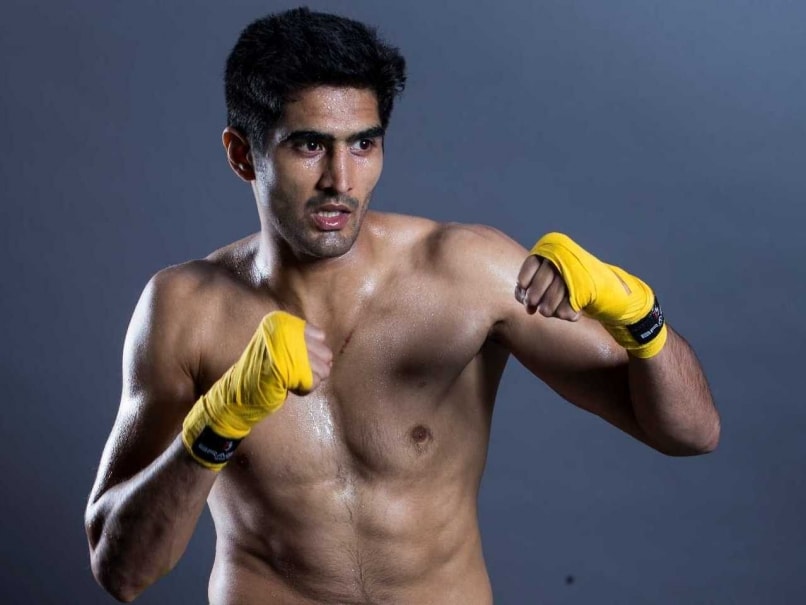 Vijender Singh has been training in the gym for over a month in order to be fit for his pro-boxing debut on October 10.© NDTV

Vijender Singh makes his Professional debut this weekend in Manchester. What are the changes he had to make in order to compete in the professional circuit? Here are 5 major differences between an amateur bout and a professional fight:

Amateur boxing has 4 rounds of 3 minutes each. But in Professional fights a total of 12 rounds are contested. Naturally professional athletes are required to have more stamina, so as to box for 12 rounds.(Trainer Hails Vijender)

In an Amateur bout, if knocked down, a boxer gets 8 counts for a maximum of 3 times. But in Professional fights there is no such limit.(Vijender Raring to go)

In amateur boxing, a referee can stop the fight if a boxer starts bleeding. In Professional fights though, referees don't stop the fight until they feel it's life threatening.(Vijender Hopes to Emulate Pacquio)

In amateur ranks, referee can stop a bout if a boxer is trailing by more than 20 points. In the professional circuit, there is no mercy rule and the fight carries on no matter how big a lead one boxer takes over the other

Amateur boxers compete for their country and to win individual medals. There is no money involved. But Professional fights are all about money and titles. Best example - one of the richest athlete in the world Floyd Mayweather, who is worth over400 million dollars.