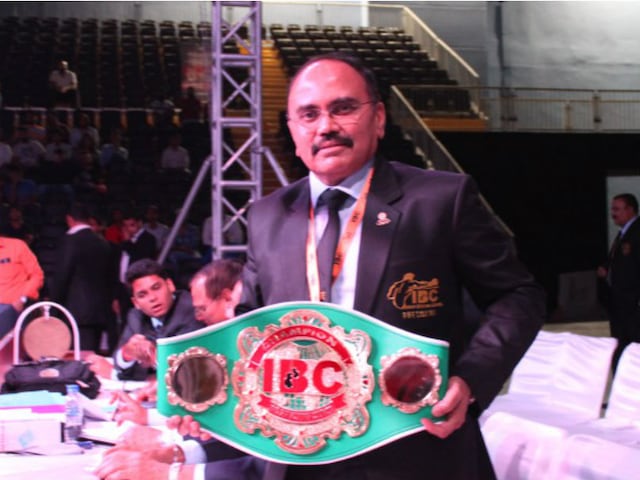 It's season will unfold from Guwahati with the IBC-3 Fight Card in the month of January next year.

The IBC-3 Fight Card will have on offer an Indian National title, a North-East Zone title and an Assam State title belt for Guwahati.

"We have already signed some big names of Indian Boxing, who are eagerly waiting to launch their pro career with IBC Fight Nights. Talks are in final stages and signing are being completed with many other mega stars. The exciting announcements will be made soon," said IBC president Brigadier PK Muralidharan Raja.

IBC-3 Fight Card at Guwahati on January 14, 2017, will feature more than 50 rounds of action, where leading Indian professionals will challenge their counterparts from Thailand.

IBC-4 is scheduled for January 28, at Hyderabad to be followed by IBC-5 at Kolkata on February 15. IBC-4 and IBC-5 will feature challengers from Korea and China respectively.

The champions of the night will also qualify for the Asian Title Challenge, to be hosted by IBC in Season 2. Season 2 will also feature World Title challenge bouts.

The marquee fights in the IBC-3, 4 and 5 Fight Nights will feature eight rounds each, while the other major bouts will be of six rounds each.

The marquee bouts in the title night will be decided over 10 rounds whereas other belts will feature eight-round contests.