The BFI, already recognised by the International Boxing Association (AIBA) and the Sports Ministry, finally got the IOA's nod. 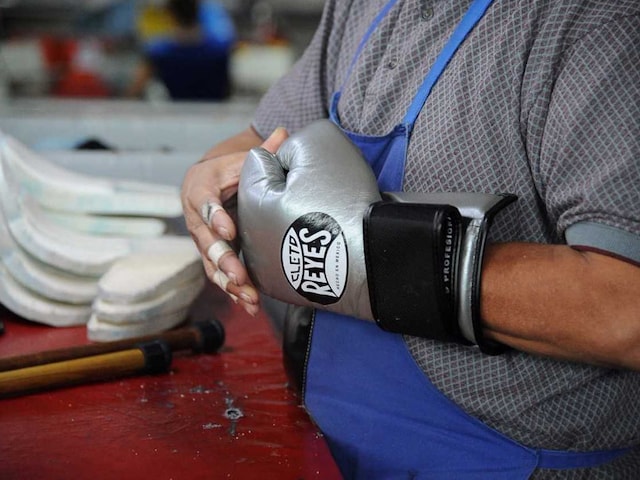 Image for representative purpose only© AFP

The Boxing Federation of India (BFI) was on Wednesday recognised as a national body by the Indian Olympic Association, which removed the terminated Indian Amateur Boxing Federation (IABF) as its affiliate after months of indecision. The BFI, already recognised by the International Boxing Association (AIBA) and the Sports Ministry, finally got the IOA's nod, which had IABF registered as the official body till now. "The Olympic Charter clearly says that the sporting federation must be recognised by the international body. So the just followed that. the BFI has been recognised by the AIBA. Therefore the IOA has ratified the Olympic charter. It was a unanimous decision," BFI President Ajay Singh told PTI on the sidelines of an IOA meeting here.

The IOA's decision is expected to end the IABF's attempts at reviving itself. The body, which was first suspended and then terminated by AIBA for manipulation in elections, has been trying to keep itself afloat by organising a couple of meetings with its former members in the past few months.

The Sports Ministry had earlier barred IABF from using India as it was no longer a national federation. The BFI assumed office last year after elections conducted in the presence of observers from the AIBA and the Sports Ministry.