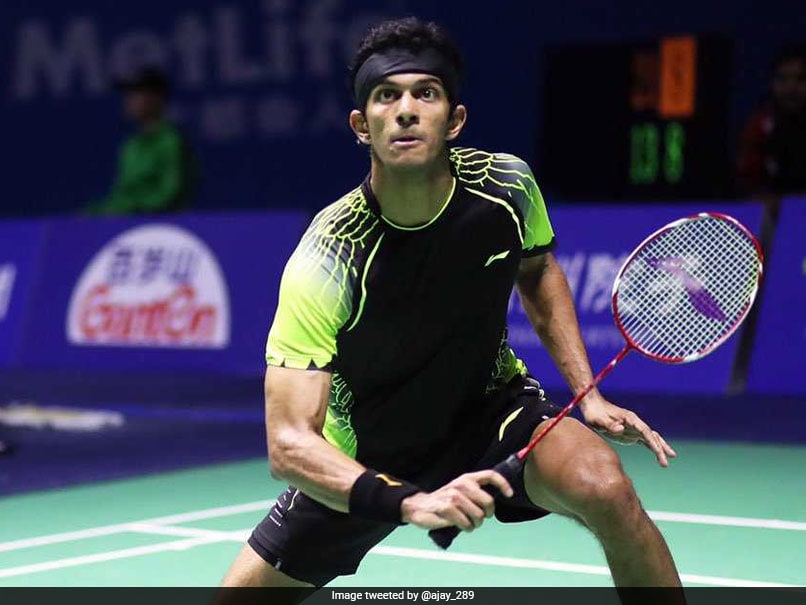 Indian shuttler Ajay Jayaram inched closer to his first trophy of this season as he entered the final of the Vietnam Open 2018 on Saturday. Jayaram defeated Japan's Yu Igarashi in straight games to set up a summit clash with Indonesia's World No. 79 Shesar Hiren Rhustavito'. Jayaram beat Igarashi 21-14 21-19 in a 34-minute clash. The 30-year-old Indian was playing his second comeback tournament after recovering from a hamstring injury last year. Former World No. 13 Jayaram, was clinical in the opening game as he kept maintaining the lead over his rival after opening up a slender 3-1 lead at the start. He held an 11-8 advantage at the interval. After the break, Jayaram spiralled to a 15-8 lead by reeling off five straight points. Igarashi tried to make a comeback but the Indian continued to march ahead of his opponent.

Igarashi opened up a 4-1 lead in the second game initially but Jayaram fought his way back with three points. The duo went neck and neck after that before Jayaram held a 11-10 advantage at the break. After the breather, Jayaram collected five points on the trot take a 16-11 lead. The Japanese opponent again recovered to 18-19 but the Jayaram proved way too much for him.

This is the third time in as many weeks that an Indian will be fighting for a title in a badminton event.

Meanwhile, Olympic silver medallist PV Sindhu last week had to settle for a silver medal after losing to Spain's Carolina Marin in the summit clash at Nanjing, China.

A week prior to that, Indias Sourabh Verma had won the men's singles title at Russia Open Tour Super 100 tournament.

Comments
Topics mentioned in this article
Ajay Jayaram Badminton
Get the latest updates on IND vs NZ 2021, check out the Schedule and Live Score . Like us on Facebook or follow us on Twitter for more sports updates. You can also download the NDTV Cricket app for Android or iOS.