Kidambi Srikanth, who lost in the quarterfinals in Japan Open, remains the highest-ranked Indian male player at eighth. 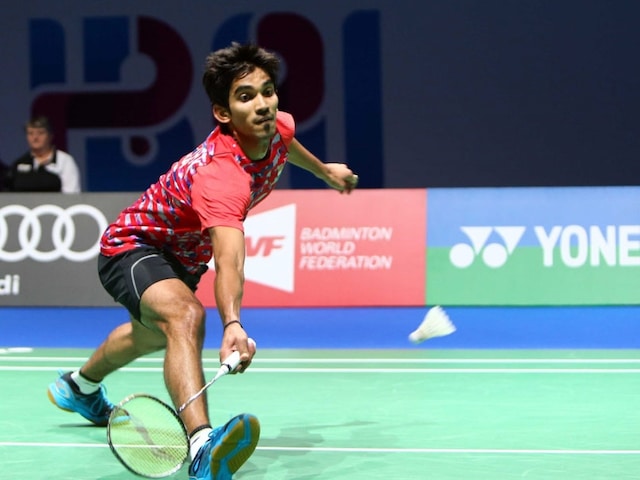 Five Indians find themselves in the top-20 of the BWF men's singles rankings with HS Prannoy being the biggest gainer after his quarterfinal showing at the Japan Open last week. Prannoy has jumped four places to be world no.15 while Kidambi Srikanth, who too lost in the quarterfinals in Japan, remains the highest-ranked Indian male player at eighth. Ajay Jayaram remains 20th while B Sai Praneeth too has not moved from his position last week when he was 17th.

Sameer Verma has gained a couple of places to enter the top-20 at the 19th spot.

India's leading ladies, PV Sindhu and Saina Nehwal, remain at the second and 12th spot respectively. They both had lost in the second round in Japan.

The mixed doubles pairing of Sikki Reddy and Pranaav Jerry Chopra have gained two places to be 17th. They had reached the semifinals of the Japan Open.

Comments
Topics mentioned in this article
HS Prannoy Kidambi Srikanth B. Sai Praneeth Ajay Jayaram Badminton
Get the latest Cricket news, check out the India cricket schedule, Cricket live score . Like us on Facebook or follow us on Twitter for more sports updates. You can also download the NDTV Cricket app for Android or iOS.