Malaysia Masters: PV Sindhu will take on World No. 1 Tai Tzu Ying, while Saina Nehwal will be up against Olympic champion Carolina Marin in the quarter-finals. 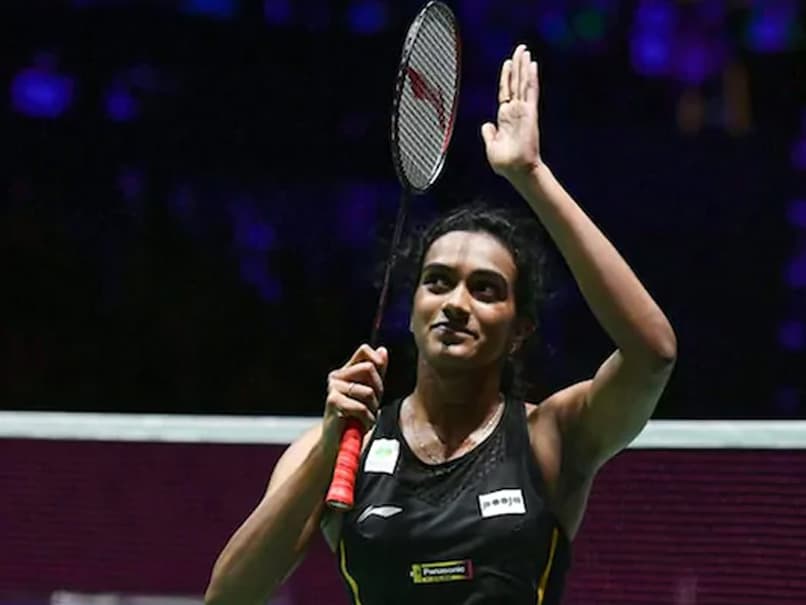 Saina Nehwal and reigning world champion PV Sindhu produced dominating performances to progress to the women's singles quarter-finals of the Malaysia Masters Super 500 badminton tournament in Kuala Lumpur on Thursday. Sixth seed Sindhu notched up a commanding 21-10, 21-15 victory over Japan's Aya Ohori in a pre-quarter-final match lasting just 34 minutes. It was Sindhu's ninth successive win over Ohori. The 24-year-old Indian, who won the World Championships in Basel last year, will take on World No. 1 Tai Tzu Ying in the quarter-finals after the Chinese Taipei shuttler got the better of South Korea's Sung Ji Hyun 21-18, 16-21, 21-10.

Saina, who had won the Indonesia Masters last year before going through a rough patch, dispatched eight seed An Se Young of South Korea 25-23, 21-12 after a thrilling 39-minute contest to make the last eight.

This is Saina's first win over the South Korean, who got the better of the Indian in the quarter-finals of the French Open last year. The two-time Commonwealth Games champion will next take on Olympic champion Carolina Marin.

Saina had defeated Lianne Tan of Belgium 21-15 21-17 in the opening round on Wednesday.

In the men's singles, India's challenge ended after both Sameer Verma and HS Prannoy crashed out in the second round.

Comments
Topics mentioned in this article
PV Sindhu Saina Nehwal Sameer Verma HS Prannoy Badminton
Get the latest updates on ICC Women's Cricket World Cup 2022 and IPL 2022, check out the Schedule , Live Score and IPL Points Table. Like us on Facebook or follow us on Twitter for more sports updates. You can also download the NDTV Cricket app for Android or iOS.