Japan Open 2018: Manu Attri And Sumeeth Reddy Win In Three Games, Advance To Next Round 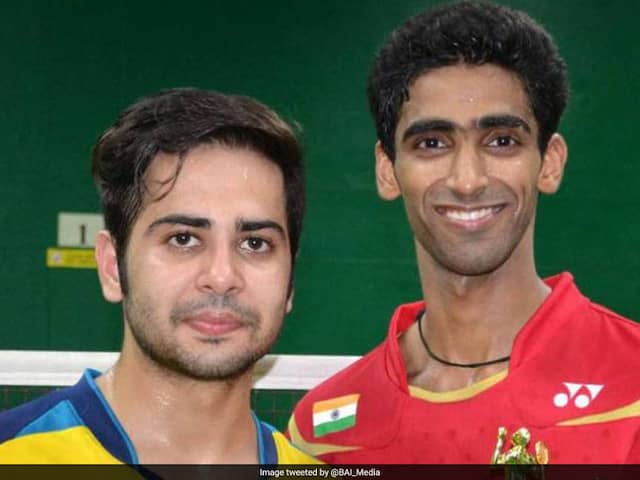 The Indian men's doubles badminton pair of Manu Attri and Sumeeth Reddy won a three-game thriller to advance to the next round of the Japan Open 2018 on Wednesday. Attri and Reddy defeated Malaysia's Goh V Shem and Tan Wee Kiong of Malaysia 15-21, 23-21, 21-19 in a match that lasted for 54 minutes.

In the other men's doubles clash, the unseeded pair of Satwiksairaj Rankireddy and Chirag Shetty suffered a straight 12-21, 17-21 loss against the third seeded Japanese pair of Takeshi Kamura and Keigo Sonoda in 38 minutes.

In the women's doubles, the pair of Ashwini Ponappa and N Sikki Reddy was outclassed by South Korea's Chang Ye Na and Jung Kyung Eun 17-21, 13-21 in 34 minutes.