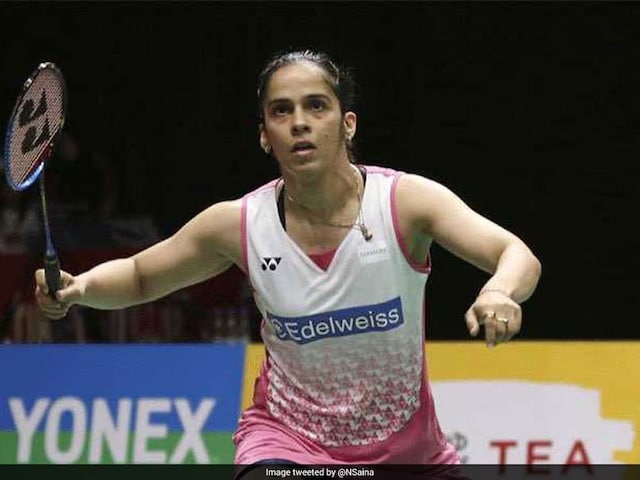 India found themselves in a relatively easier group A, alongside minnows Pakistan, Scotland and Sri Lanka in the draw for the Commonwealth Games mixed badminton team event, which was released here on Tuesday. The 2018 games will be held here from April 4 to 15. Medal contenders Malaysia have been clubbed alongside Canada, Seychelles and Ghana in Group D, while England have been placed with Australia, South Africa and Uganda in Group C. Group B consists of Singapore, Mauritius, Zambia and Jamaica.

The top two teams will move to the quarter-finals.