Denmark Open: Kidambi Srikanth was knocked out of the tournament after losing the men's singles quarter-finals clash against Chou Tien Chen 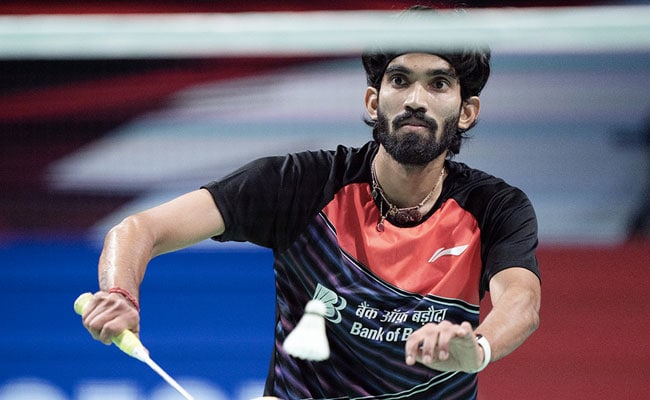 Kidambi Srikanthwas knocked out of the Denmark Open on Friday after losing 22-20, 13-21, 16-21 to Chou Tien Chen in his men's singles quarter-finals match. With Srikanth's exit, India's challenge in the Super 750 tournament also came to an end. Srikanth won the first game against the second seed Tien Chen but he fought back in the next two games to qualify for the semi-finals of the Denmark Open. On Thursday, Lakshya Sen lost a hard-fought match against Hans-Kristian Solberg Vittinghus as he made a second-round exit. He lost 21-15, 7-21 and 17-21 in a match that lasted 55 minutes.

Srikanth, a former world number one, fought well against Tien Chen but the second-seed proved to be too much for the Indian shuttler in the end.

On Wednesday, Srikanth had eased past England's Toby Penty in straight games in his campaign opener. He then defeated Canada's Jason Anthony Ho-Shue 21-15, 21-14 to seal a place in the quarter-finals of the tournament.

India's Ajay Jayaram and Shubhankar Dey had lost their respective matches as they crashed out in the opening round of the Denmark Open on Wednesday.