India vs Australia Test Highlights: India are in sight of victory in the second Test match, after some brilliant bowling displays from the likes of Jasprit Bumrah and Ravindra Jadeja on Day 3. 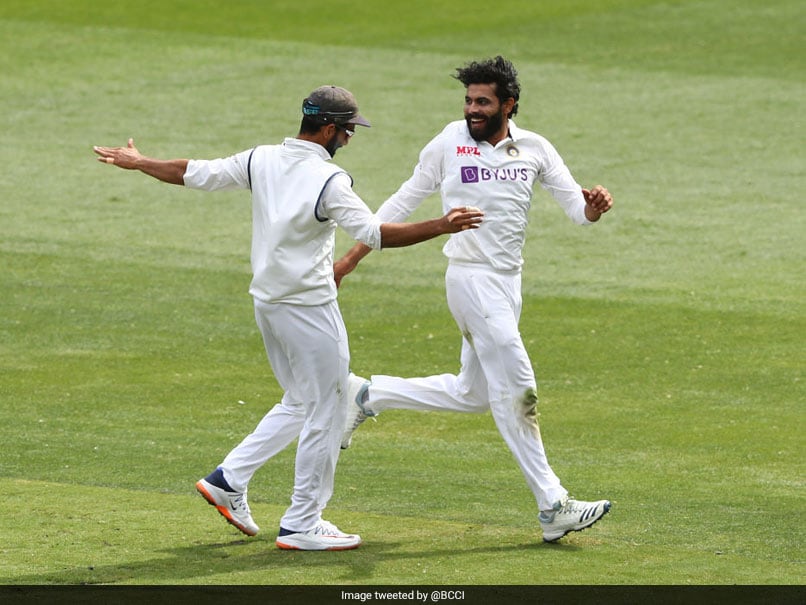 IND vs AUS: Ravindra Jadeja celebrates a dismissal during Day 3 of the second Test.© Twitter

With Day 3 coming to a wrap, India are in complete control of the ongoing second Test match against Australia, at the Melbourne Cricket Ground. The visitors are in sight of victory, with the hosts finishing with a score of 133 for six after 66 overs at stumps. They have a slender lead of two runs but only have four wickets left. Ravindra Jadeja and Jasprit Bumrah were on fire for India, with the latter taking the crucial wicket of Steve Smith. Meanwhile, Jadeja dismissed Matthew Wade and Tim Paine. The Indian innings ended earlier in the day, with the tailenders losing their wickets without putting up much of a fight. They were bowled out for 326 runs with a lead of 131 runs. It is worth noting that Ajinkya Rahane scored a gutsy century, with Ravindra Jadeja adding a half-century. Day 4 begins on Tuesday, and the visitors will be hoping to wrap up the match quickly and level the series. The Aussies currently have the lead in the four-match series, having won the first Test match in Adelaide. (LIVE SCORECARD)