India vs Australia: The Indian team is gearing up for the 3rd Test, beginning in Sydney on January 7, of the four-match series with Australia. 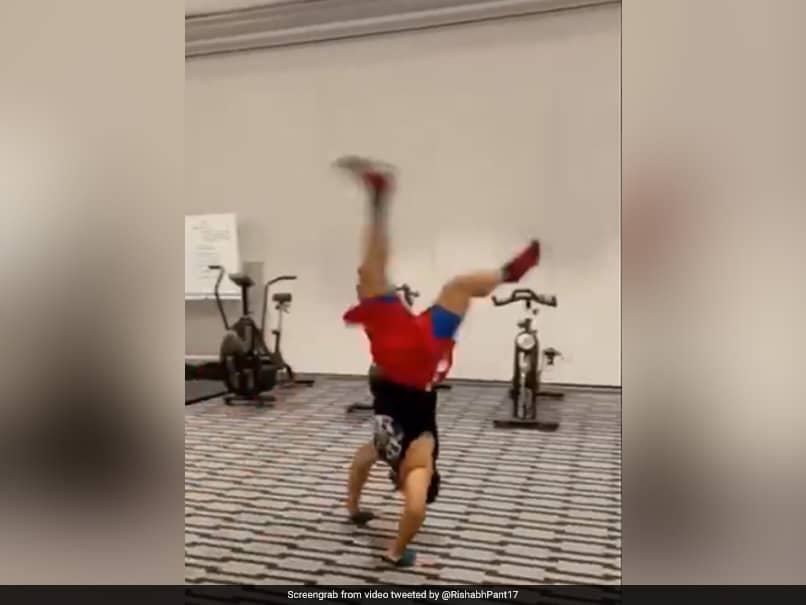 With just a couple of days left in the start of the third Australia-India Test, players from both sides are giving their all in the gyms and net sessions to get themselves ready for the all-important clash at the Sydney Cricket Ground. With series locked at 1-1, a win for either side will ensure that they don't lose the series. Indian wicket-keeper batsman Rishabh Pant on Tuesday took to Twitter and shared a video of himself working hard in the gym. However, unlike normal workout sessions, Pant's routine was a bit unusual as he can be seen doing multiple front handsprings in the video -- perhaps to improve his body movement. "Good day at the lab," Pant captioned the video on Twitter.

Good day at the lab. pic.twitter.com/EkgtYrjhri

The attacking batsman also shared a couple of videos on his Instagram story doing some leg exercise using dumbbells. 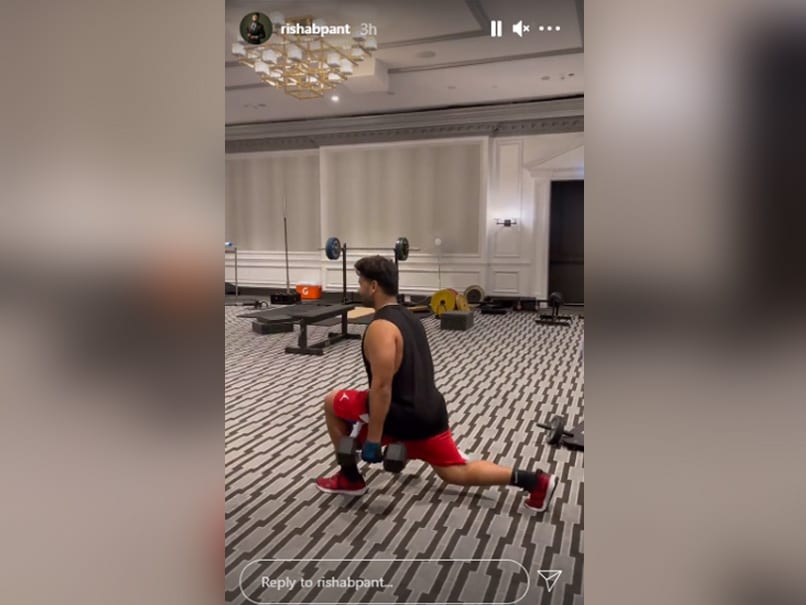 Opener Rohit Sharma is all but certain to make a comeback after injury, while Umesh Yadav's injury has vacated a place in the fast-bowling attack -- with Shardul Thakur, T Natarajan and Navdeep Saini all in contention for a single spot.

Sydney Cricket Ground (SCG), Sydney Australia vs India 2020-21 Cricket
Get the latest updates on IPL 2021, IPL Points Table , IPL Schedule 2021 , live score . Like us on Facebook or follow us on Twitter for more sports updates. You can also download the NDTV Cricket app for Android or iOS.