Virat Kohli has been in the thick of the action and Naseeruddin Shah is not amused with his behaviour. 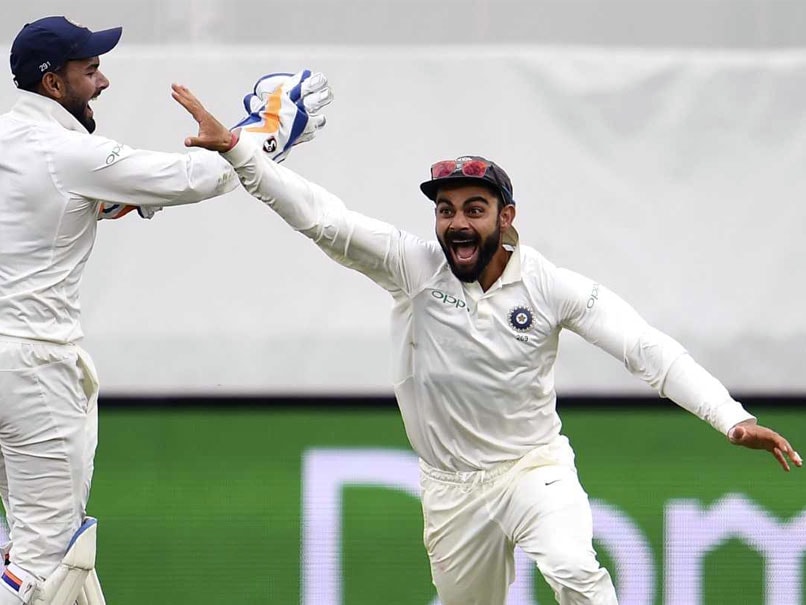 Virat Kohli has been at the thick of things in the Tests series Down Under, not least for his verbal spats with the opposition, which was highlighted with his ongoing verbal battle with Australian captain Tim Paine, which snowballed into quite a tiff on Day 4 of the Perth Test, so much so that the umpire had to intervene. Virat Kohli has polarised the fans, with the Indians backing him and the Australians slamming the Indian captain. However, veteran Bollywood actor Naseeruddin Shah is not amused with Virat Kohli's antics and has said so in as many words, calling Kohli the "world's worst behaved player".

"Virat K is not only the worlds best batsman but also the worlds worst behaved player. His cricketing brilliance pales beside his arrogance and bad manners. And I have no intention of leaving the country by the way," Shah tweeted from his verified account.

Virat Kohli has been in the trenches and involved in several verbal spats, so much so that rival captain Paine was caught on stump mic, telling Murali Vijay that couldn't possibly like Virat Kohli as a person.