Virat Kohli was the highest international run-scorer in 2016, 2017 as well. 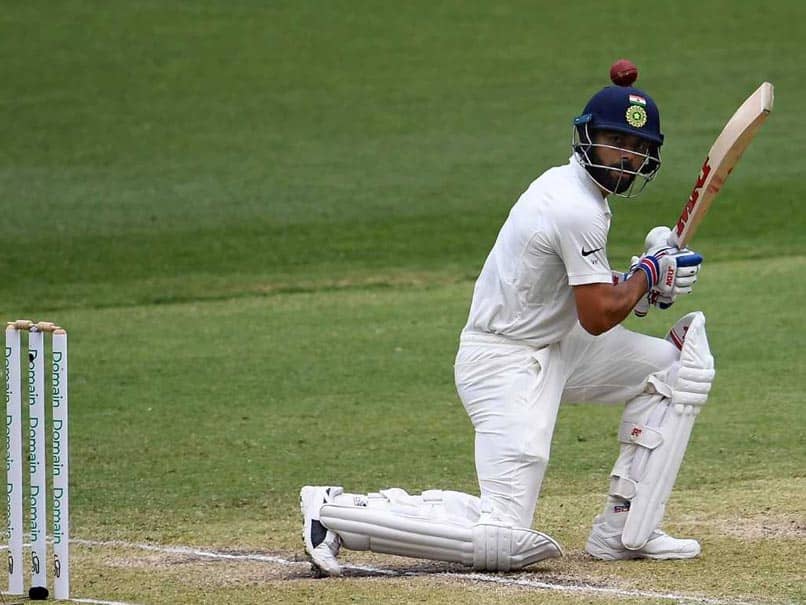 Virat Kohli can be a chapter in cricket history.© AFP

Virat Kohli, with the number of records he has broken, can be a chapter in cricket history. The Indian skipper Kohli has led the team from the front, scoring runs during the overseas series against South Africa, England and Australia. At home, Kohli has scored runs at ease as it looked like he is playing for fun. The 30-year-old Kohli, with 2,653 international runs, in the current calendar year, records the highest runs by any batsmen. He has scored these runs at an outstanding average of 69.81 with the highest score of an unbeaten 160. It also makes him the highest international run-scorer for the third consecutive year.

Apart from his record as a player, Kohli in the day earlier, equalled Sourav Ganguly's record for most overseas Test wins as an Indian captain after beating Australia by 137 runs in the Boxing Day Test at the Melbourne Cricket Ground (MCG).

Kohli's team India bowled out the hosts for 261 runs on the final day in Melbourne to take an unassailable 2-1 lead in the four-match series.

With the win at the MCG, Kohli registered 11 Test victories as the captain in 24 Tests away from home.

Ganguly, however, had attained the same number of wins in 28 Tests.

India, under Kohli, have won 18 Tests and drawn three, and have never lost a match when he has won the toss.