The first Test between India and Australia starts December 6 at the Adelaide Oval. 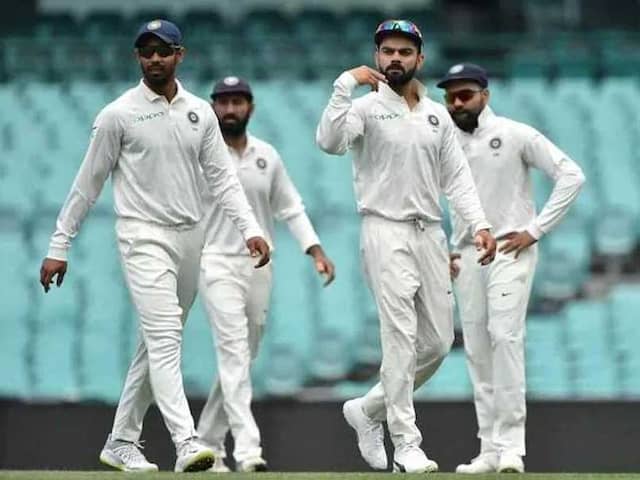 The India vs Australia Test series is now knocking on the door. With all eyes fixed on Virat Kohli and fans are hoping for an Indian series win, primarily due to the absence of banned Australian duo Steve Smith and David Warner. The Indian team, which is already busy prepping for the high-voltage Test series in Australia, will play three One-day Internationals against Australia in January. But for now, here's every detail you must know about the Test series between India and Australia Down Under

India and Australia have played 11 Test matches at the Adelaide Oval.
India have won only one Test and lost seven. Three matches have ended in a draw.

The teams have played 4 Test matches at the WACA Ground, Perth.
India have won one and lost three.

The teams have played 11 matches at the Sydney Cricket Ground.
India have won only one match and lost five. Five matches been drawn.

What are the timings of the entire four-match Test series?

The India vs Australia matches will be telecast on the Sony Sports Network.

How do I watch online live streaming of all India-Australia matches?

The live streaming will be available on SonyLIV. You can also catch the live updates on sports.ndtv.com.

Melbourne Cricket Ground Australia vs India 2018/19 Cricket
Get the latest updates on IPL 2020, check out the IPL Schedule for 2020 and Indian Premier League (IPL) Cricket live score . Like us on Facebook or follow us on Twitter for more sports updates. You can also download the NDTV Cricket app for Android or iOS.