Pat Cummins As Australian Prime Minister? Here's What He Said

Pat Cummins displayed an all-round performance during the Melbourne Test against India. 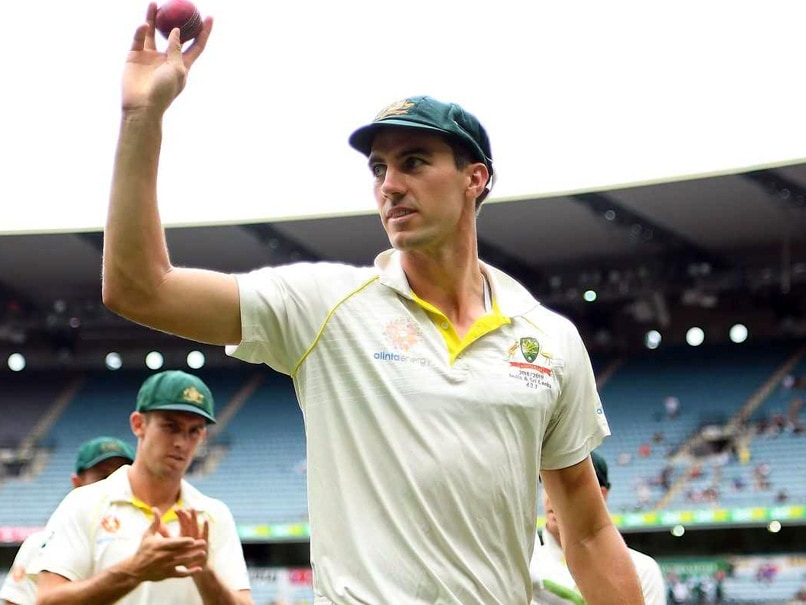 Pat Cummins gathered a lot of praise from the cricket fraternity.© Twitter

Pat Cummins gathered a lot of praise from the cricket fraternity for his resilient all-round effort against India in the Melbourne Test. During Australia's second innings, the 25-year-old Cummins stood firm while wickets kept falling at the other end. He also picked up nine Indian wickets in a bid to keep Australia in the hunt for a Boxing Day Test victory. His effort went in vain as Australia lost the match by a 137-run margin. But Australian Prime Minister Scott Morrison had words of praise for the seamer. In a video on Cricket Australia's Twitter page, Morrison can be seen asking, "How good is Pat Cummins?"

In the same video, someone can be heard asking Cummins a rather off-beat question. "Lots of talks about you being Australia Prime Minister. Thoughts?" he asked.

In response, Cummins said the job of a Prime Minister is way more stressful than his. He also said he would not like that job.

"I don't know about that. I think his job is a lot more stressful that what I have to do. I think it's the only time of the year he gets to turn on TV and watch cricket, so I don't think, I'd like that job," Cummins was quoted as saying by Cricket Australia.

The Sydney-born Cummins has so far taken 14 wickets in the ongoing Test series against India. He has also notched up a half-century in the series.

Australia, who trail 1-2 in the series, will host India in the fourth and final Test, starting January 3 in Sydney.

Pat Cummins Cricket
Get the latest updates on Fifa Worldcup 2022 and check out  Fifa World Cup Schedule, Stats and Live Cricket Score. Like us on Facebook or follow us on Twitter for more sports updates. You can also download the NDTV Cricket app for Android or iOS.