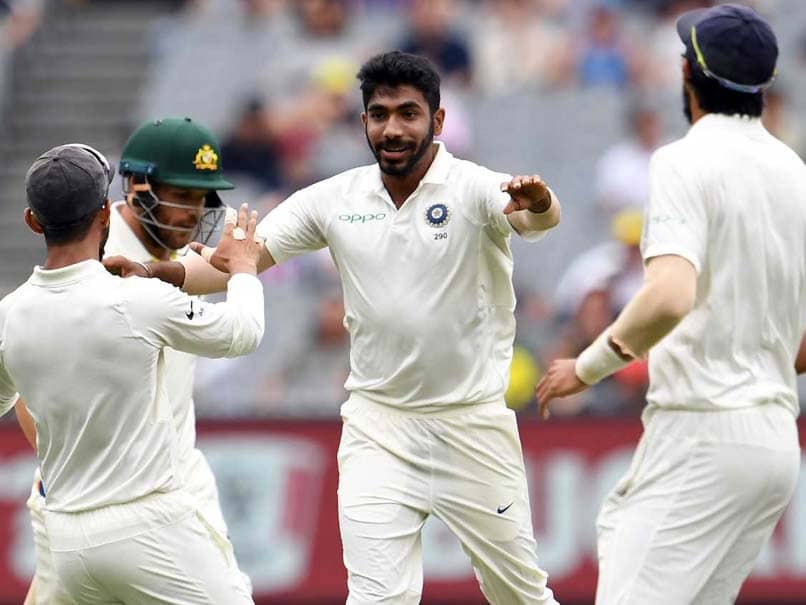 The Indian bowlers have proved their mettle in the ongoing Test series.© AFP

The Indian bowlers have proved their mettle in the ongoing Test series against Australia. In the third Test, Jasprit Bumrah led India's bowling attack to dismiss the hosts for paltry 151 runs in the first innings. While in the second innings, the hosts find themselves on the verge of another loss after being reduced to 258 for eight at stumps on Day 4. However, senior Australia spinner Nathan Lyon has backed his national team batsmen after their poor performances and said that they are working hard but are up against one of the best Indian bowling attack.

"I see how much hard work the guys are doing in the nets and in training. We know they are working hard and not going out to fail. They have all my support," Lyon said at the end of fourth day's play.

"We are up against a world-class bowling attack, one of the best Indian attacks I have ever seen. They are disappointed but I know how hard they are working. Success for them is around the corner," he added.

In reply to India's first-innings total of 443 for seven declared, the hosts were bowled out for 151.

The Australian batting failed for a second time in this Test, after getting bowled out poorly in the first innings. They were reduced to 176 for seven before Pat Cummins saved the day for them and took matters into the fifth day.

"Pat Cummins has been exceptional in this match and he keeps getting better every day. I enjoy batting with pat helps calm down my nerves and it was an exciting challenge. It was a pretty special knock from him.

Lyon had special praise for Jasprit Bumrah who has picked eight wickets in the match and has been India's stand out bowler.

But he said that the last two wickets will show a lot of fight on Sunday and will not go down easy to hand India victory.

Ravindra Jadeja Australia vs India, 3rd Test Cricket
Get the latest updates on India vs England Series, India vs England , live score and IPL 2021 Auction . Like us on Facebook or follow us on Twitter for more sports updates. You can also download the NDTV Cricket app for Android or iOS.