India vs Australia: Mitchell Marsh Hospitalised, Ruled Out Of 1st ODI Against India

Coach Justin Langer confirmed that Mitchell Marsh will not feature in the first ODI against India on Saturday. 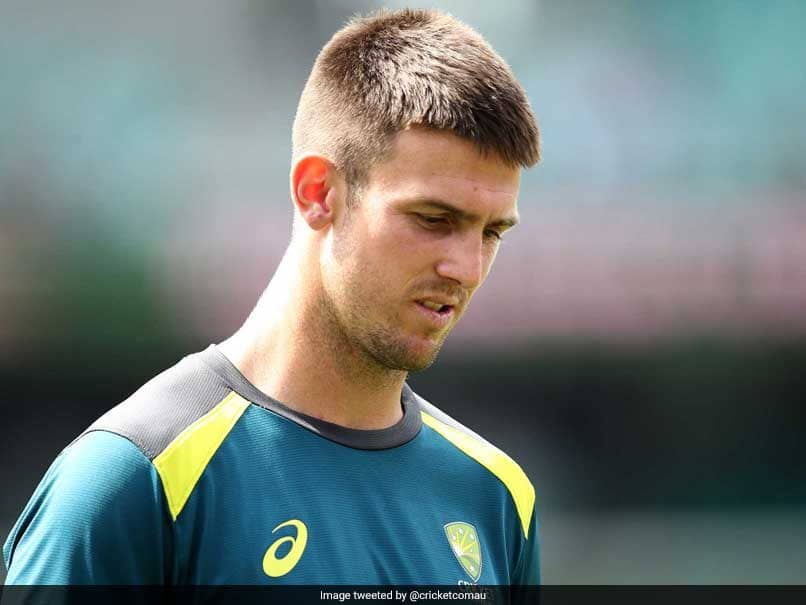 Mitchell Marsh, who has gastritis and has spent the past two days in hospital.© Twitter

Australia have drafted in Perth Scorchers batsman Ashton Turner as cover for an ill Mitchell Marsh ahead of the first one-day international (ODI) against India in Sydney. All-rounder Marsh, who has gastritis, has spent two days in hospital with his availability for the other two games in the series - in Adelaide and Melbourne - under a cloud. "We'll see how he goes, but he certainly won't (play) this first game and we will wait and see how he recovers," said coach Justin Langer ahead of the opening clash on Saturday.

It is another blow for Marsh who on Wednesday was axed from the Test squad to play Sri Lanka, along with his brother Shaun.

Turner, who plays state cricket with Western Australia and for the Scorchers in Twenty20, has scored 43 not out, 47 and 60 not out in his past three Big Bash League matches.

"I remember when Mike Hussey came into Australian cricket, the thing that almost got him a shot in the one-day side was his running between his wickets," Langer said.

"That might sound like the dumbest thing you've ever heard but you watch Ashton Turner, the way he runs between wickets is unbelievable.

"He's such a great athlete, it puts so much pressure (on the opposition)," Langer added.