Brad Hodge said that Australian batsmen have not been good enough against India in Tests. 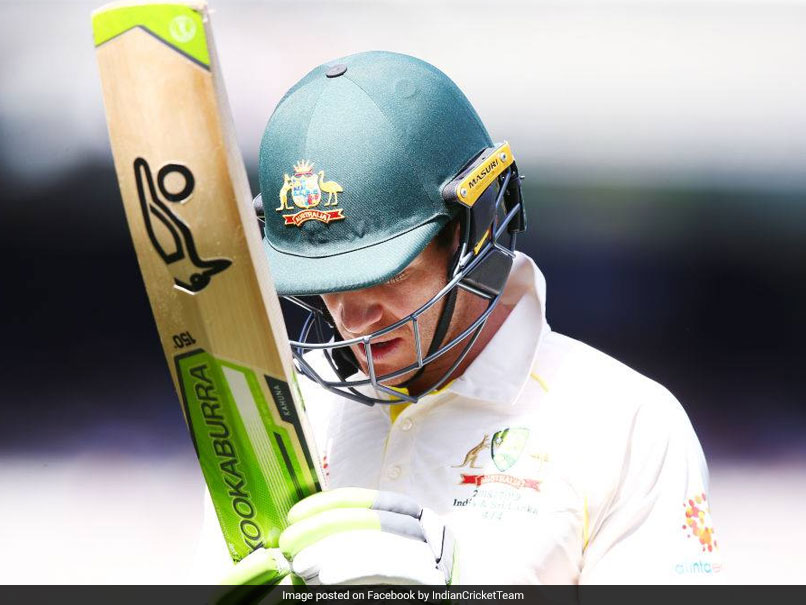 "The problem is they won a Test ten days ago (in Perth). So you expect a lot from this batting line-up, but when they cannot score 200 runs (in the first innings), then that's a serious issue.

"We have high expectations, a rich history, and we had some serious players in the past (David Warner and Steve Smith). But we are also up against a very good team," he added.

Hodge called Jasprit Bumrah "a nightmare to face" in an enormous compliment but picked Cheteshwar Pujara's runs at number three as the vital difference between the two sides.

The final Test starts here on January 3, with India leading the four-match series 2-1.

"Pujara has been the difference between the two sides. Both bowling units have looked strong. Barring the first session in Perth (where Australia scored 112-0), and Mayank Agarwal in Melbourne, all four openers have struggled," Hodge said.

"So, the number three position where Pujara has dominated, has been of importance. Not only has he not lost his wicket cheaply, but he has also taken time out of the game."

India are now on the cusp of history, with a win at the SCG assuring them of a first-ever Test series triumph on Australian soil. Hodge believes India can do it.

Brad Hodge Cricket
Get the latest updates on India vs South Africa and check out  Schedule, Results and Live Score. Like us on Facebook or follow us on Twitter for more sports updates. You can also download the NDTV Cricket app for Android or iOS.