Ravichandran Ashwin was accompanied by team physiotherapist Patrick Farhart during the bowling session at SCG. 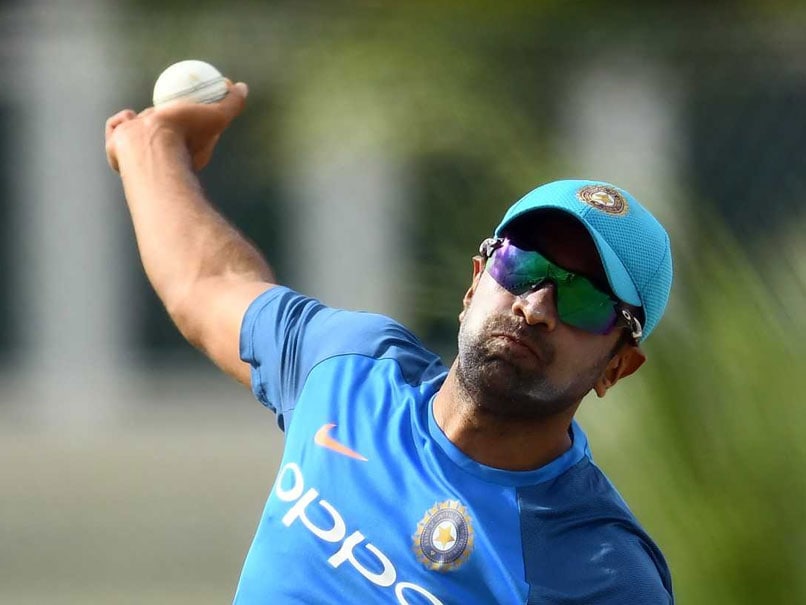 Ravichandran Ashwin, premier Indian spinner, in a bid to return for the Sydney Test starting on January 3, underwent a solo indoor bowling session at the Sydney Cricket Ground on Tuesday. According to a report by Cricket Australia, Ravichandran Ashwin, who failed to recover in time to be considered for the Boxing Day Test after suffering a left-side abdominal strain, underwent the session while Indian squad took the day off. The 32-year-old Ashwin was accompanied by team physiotherapist Patrick Farhart and another support staff member to bowl in the indoor centre facilities.

Senior spinner Ashwin has featured in 65 Tests for the national team so far. He has 2,361 and 342 wickets in the longest format of the game with the best figures of seven for 59.

He also has 150 One-day International (ODI) wickets to his name.

In absence of Ashwin, Ravindra Jadeja was picked as the only spinner for the visiting side during the Boxing Day Test. Jadeja had made the most of the opportunity picking up five wickets in India's winning cause.

India lead the four-match Test series 2-1 with the final match slated to take place in Sydney from January 3.

India are yet to win a Test series in Australia and they will be hoping to do it this time as Australia are without their batting powerhouses Steve Smith and David Warner.

Ravichandran Ashwin Cricket
Get the latest updates on T20 World Cup, check out the T20 World Cup Schedule and Live Score . Like us on Facebook or follow us on Twitter for more sports updates. You can also download the NDTV Cricket app for Android or iOS.