India captain Virat Kohli has gained three places to be 12th in the batsmen standings after amassing 692 runs in the eight innings Down Under. 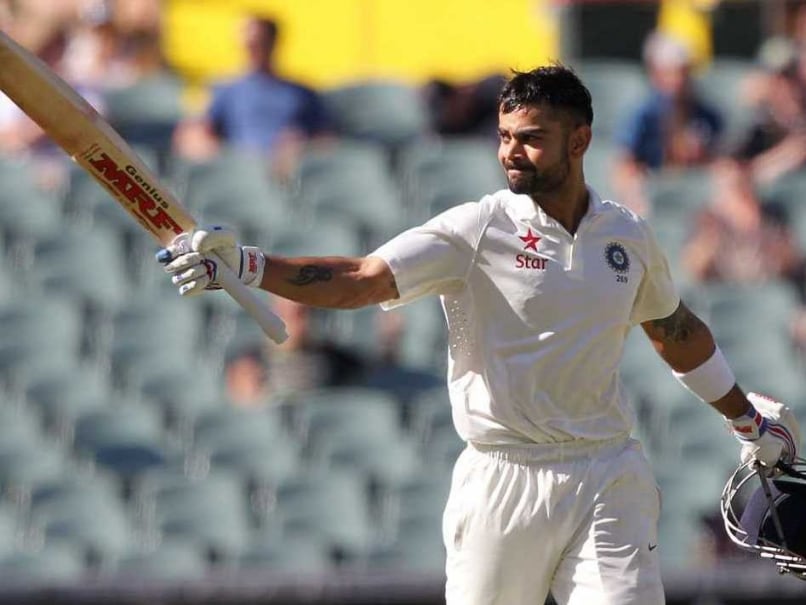 India have slipped a place to be seventh in the latest ICC Test rankings after losing the four-match away series against Australia 0-2.

India's slide in the rankings come after the two fighting draws which were not enough to prevent another series loss overseas. (Kohli Tells Ganguy: I Want to Win Like You)

India captain Virat Kohli however has gained three places to be 12th in the batsmen standings after amassing 692 runs in the eight innings Down Under. (Gavaskar Hails Kohli as Extraordinary Batsman)

His Australian counterpart Steven Smith has reached a career-high fourth after piling up 769 runs in the series at a staggering average of 128.16. (Kohli Will Lead With Passion, Believes Ganguly)

Amongst the bowlers, pacer Mohammed Shami has risen seven places to a career-high 31st place after taking match figures of six for 145 runs in Sydney, while Australia's Mitchell Starc has moved up nine places to 33rd after returning five wickets for 142 runs. (Flat Sydney Track Stuns Kohli, Smith)

Amongst the other bowlers from the Sydney Test are Australia duo Shane Watson and Josh Hazlewood, up to 38th and a career-high 46th, respectively.

Comments
Topics mentioned in this article
Virat Kohli India Cricket Team Aus vs Ind, 2014-15 Cricket
Get the latest updates on Fifa Worldcup 2022 and check out  Fifa World Cup Schedule, Stats and Live Cricket Score. Like us on Facebook or follow us on Twitter for more sports updates. You can also download the NDTV Cricket app for Android or iOS.