Former captain Anil Kumble said India have quality bowlers but the team management has to assess the progress of their top 20 bowlers each season. 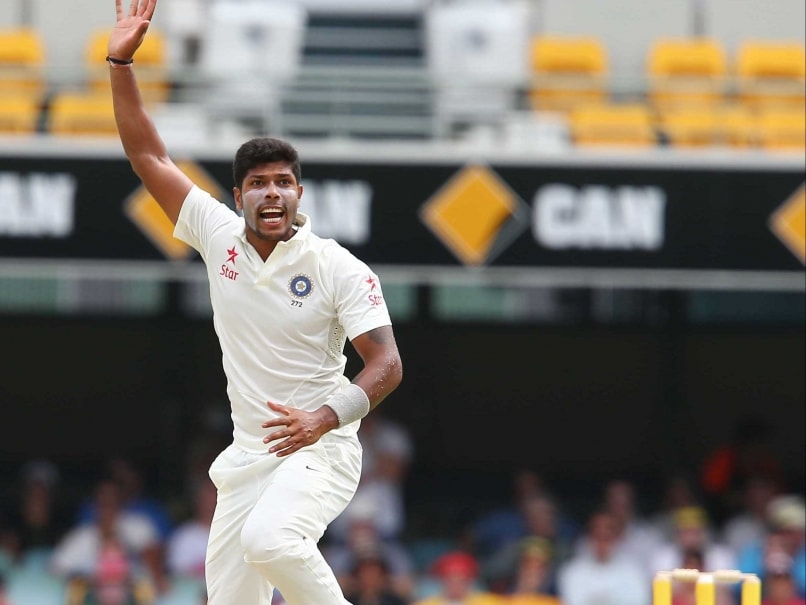 India's bowlers have been at the end of some heavy criticism following their poor performance in the team's 2-0 series defeat in Australia. While skipper Virat Kohli and the team management suggested the bowlers were trying their best, former captain Anil Kumble said some of the criticism was actually justified. (Read: What Really Fired Kohli in Australia?)

India conceded totals in excess of 500 in the first innings of each of the four Tests and failed to trouble the Aussie top-order, drawing the ire of Sunil Gavaskar, who said the selectors should look at a different set of bowlers. Another former India captain Rahul Dravid said the bowlers have been a letdown. Kumble said there was a need for the BCCI to monitor the top bowlers through the year. (Dravid Back Kohli as Long-Term Test Captain)

"We have the quality of bowlers, it's just trying to see who can adjust to the Test format and then choosing your best four bowlers who you think can pick up 20 wickets, that's also been an issue," Kumble told ESPNcricinfo.

"It is just a matter of managing the top 20 bowlers and trying to follow them during the course of their season, whether they are playing Ranji Trophy or IPL or Test cricket," Kumble said. (Ganguly in Awe of Kohli)

The Indian spin wizard has also suggested that Indian management needs to get rid of the theory of picking three seamers and one spinner while selecting XIs when on tour and have a more flexible approach.

"We have gone into this theory of three seamers and one spinner the moment we sit on an aircraft which travels more than seven hours - that's the mindset... If your 20 wickets are going to come with two spinners and two fast bowlers, so be it. If it comes with three spinners and one fast bowler so be it," the 44-year-old added. (I Want to Win Like You: Kohli Tells Ganguly)

Kumble said Indian bowlers will have to undergo some changes in their mindset and distinguish how to build up strength. "Not physically stronger, but bowling-wise stronger. People tend to mis-interpret, strength by saying I need to spend time in the gym. That's not strength. You need to sustain yourself for longer when on tour. How long can you bowl? How effective you are in your last spell, whether you are a spinner or a fast bowler. That's what matters in the end." (Virat Meets Federer in Sydney)

Comments
Topics mentioned in this article
Anil Kumble India Cricket Team Aus vs Ind, 2014-15 Cricket
Get the latest updates on SA vs IND 2021-22, check out the Schedule and Live Score . Like us on Facebook or follow us on Twitter for more sports updates. You can also download the NDTV Cricket app for Android or iOS.