Shane Watson Will Return to Form in Sydney: Glenn McGrath

Shane Watson has endured an extended lean phase with the bat, failing to score a Test century in 12 months. 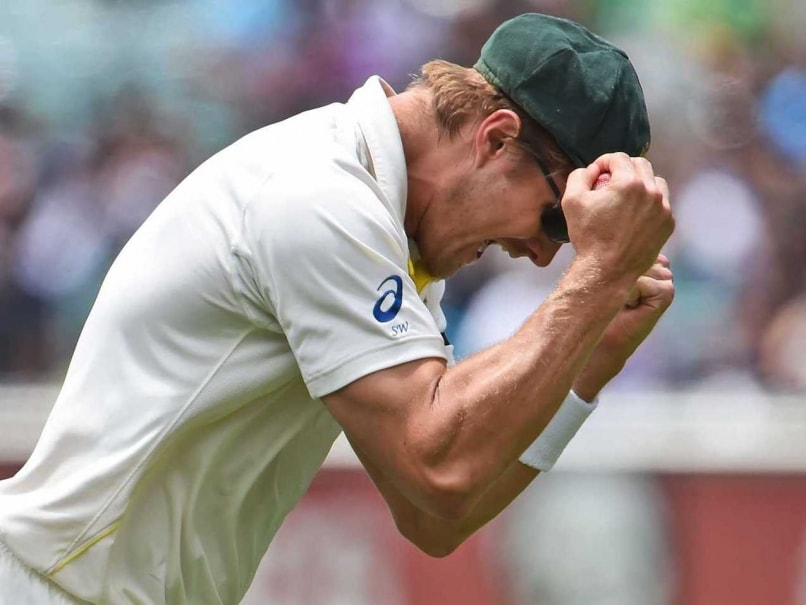 Watson has endured an extended lean phase with the bat, failing to score a Test century in 12 months. (Johnson prefers bowling in short spells)

Criticism regarding the No.3 batsman has intensified in the ongoing Test series against India after he failed to get going with the bat. (Haddin ready for India's short-ball ploy | Watson praises Haddin)

"I've always had faith in Shane, I think he's a quality player, he's a quality all-rounder and I think with Mitchell Marsh being injured he's an even bigger player," McGrath was quoted as saying by The Sydney Morning Herald Saturday.

"It would be nice to see him go out and get a hundred here and a few wickets so that's my prediction for this Test match." (Watson says he will be overwhelmed with Hughes' memories in SCG)

Watson himself admitted his shortcomings and said he felt the pressure steadily building on him. (Kohli receives praise from Johnson ahead of Sydney Test)

I do really want to be there to be able to contribute with bat and ball, that's what I think about the most."

Comments
Topics mentioned in this article
SA India Cricket Team Aus vs Ind, 2014-15 Glenn McGrath Cricket
Get the latest updates on India vs South Africa and check out  Schedule, Results and Live Score. Like us on Facebook or follow us on Twitter for more sports updates. You can also download the NDTV Cricket app for Android or iOS.