As It Happened - India vs Australia, 3rd Test, Day 2 at MCG

Live cricket score and ball-by-ball commentary from the second day of the third Test match between India and Australia at the Melbourne Cricket Ground (MCG), Melbourne on Saturday. 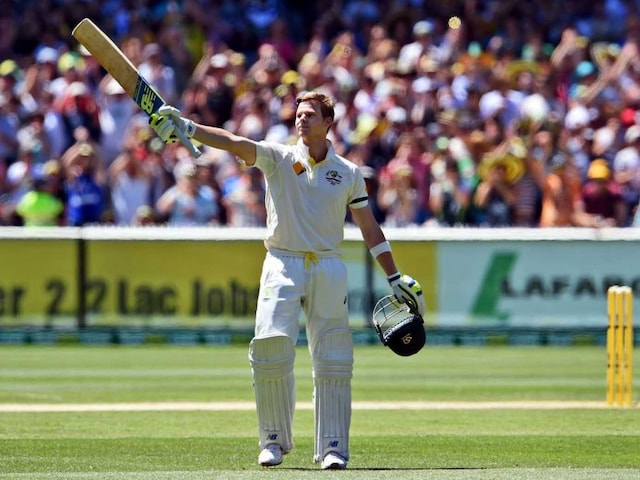 Steve Smith raises his bat after bringing up his 7th Test ton.© AFP

India were 108 for one at the close of the second day and trailing Australia by 422 runs in the third Test in Melbourne on Saturday. Catch all the live cricket score and live updates of the match here: (SCORECARD)

Murali Vijay was unbeaten on 55 with Cheteshwar Pujara not out 25.