India Should Look for a Fresh Set of Bowlers: Sunil Gavaskar

Sunil Gavaskar was scathing in his criticism of the Indian bowlers, saying "Overseas they have, over the last 3 years, done nothing for India's cause." 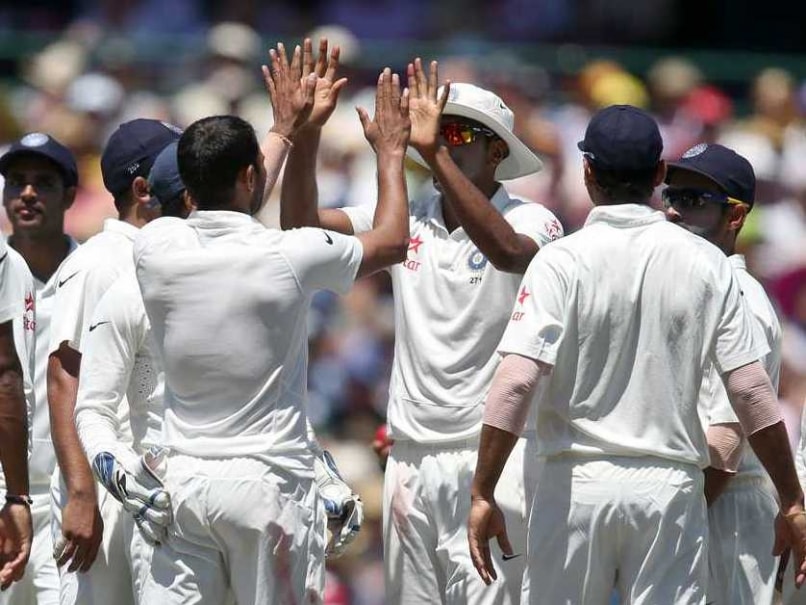 India's bowling failed to bowl out Australia twice in a match during the series.© AP

Can the Indian bowling trouble batsmen in foreign conditions? The answer to that question is definitely no right now. Once again, it's the bowling that has been found wanting abroad. So what can the BCCI, the selectors and the team management do to turn things around? According to Sunil Gavaskar, the answer is to look for new bowlers. Speaking to NDTV, Gavaskar said,"I think, like we have done with the batting, we really need to look at a fresh set of bowlers and you'll find them in domestic cricket."(Can India Become a Batting Super Power?)

India produces batsmen by the dozen. A quality fast bowler comes along perhaps once a generation and India hasn't had one since Zaheer Khan. Sreesanth was someone who bowled at good pace and had the ability to trouble batsmen, but he will never play for India again. Pankaj Singh has almost faded into anonymity on the international stage after taking just 2 wickets in 2 Tests on the tour of England in 2014. Varun Aaron and Umesh Yadav are both fast, but they are far too wayward to be effective. The duo took just 16 wickets between them in 5 Tests in Australia this time. Bhuvneshwar Kumar looked completely insipid after coming back from injury. Gavaskar feels the team should now invest in new bowlers and have the patience to see them grow.(India in Australia: Twists and Turns)

Ishant Sharma, Umesh Yadav and R Ashwin, who were part of this series, played on the 2011-12 tour Down Under as well and according to Gavaskar they haven't really learnt their lessons. The former India captain told NDTV, "I think you've got to show faith and patience in a new lot of bowlers as well, because this was the second time 3 out of the 4 bowlers were in Australia and for the second time they were taken to the cleaners as they were in 2011-12. So you really can't keep going with them despite the fact that they might pick bags of wickets in a domestic series because overseas they have, over the last 3 years, done nothing for India's cause."

Domestic and to some extent IPL performances are what the selectors look at while picking new talent. Is there enough bowling talent in the domestic structure to support a complete overhaul of Indian bowling? Maybe it's time to take that gamble.

Sponsored by Vuukle
Comments
Topics mentioned in this article
India Cricket Team Australia Cricket Team Aus vs Ind, 2014-15 Cricket
Get the latest updates on Fifa Worldcup 2022 and check out  Fifa World Cup Schedule, Stats and Live Cricket Score. Like us on Facebook or follow us on Twitter for more sports updates. You can also download the NDTV Cricket app for Android or iOS.