While most of the tracks in the four Tests between Australia and India were on the slower side, the Sydney pitch has been admonished specifically by the two captains for being flat. 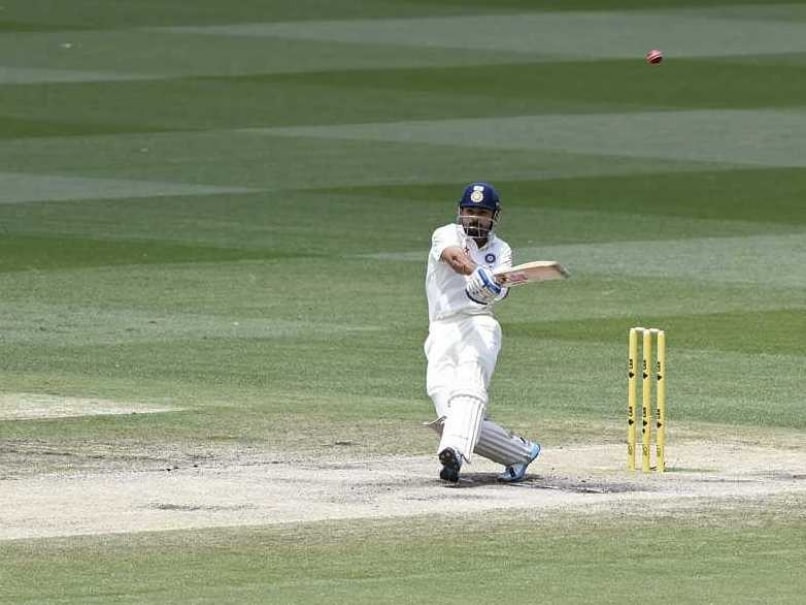 The flat pitches in Australia made it too easy for batsmen to score big runs.© AP

Australia was known to be a paradise for pacers. Pitches Down Under had pace, bounce and forced batsmen to apply themselves. The recent series against India though hardly showed any such sign with the track at the Sydney Cricket Ground being the most deflated of them all. Captains Steve Smith and Virat Kohli are, therefore, quite appalled and expressed their surprise at the end of the drawn Test on Saturday. (Kohli to Ganguly: I Want to Win Like You | Full Coverage: India in Australia)

Both Smith and Kohli agree that the SCG track during the fourth and final Test was flat and slow. Although the match was not decided till the dying minutes of the fifth day, bowlers from both teams put in more effort than they are used to here. "It has been tough to get 20 wickets in this Test series," said Smith after the match. "It's been tough and the bowlers have toiled extremely hard throughout these four Test matches."

Kohli too seemed surprised. "I had three part-time spinners and I knew the wicket would be funny on day four and day five but I didn't expect it to be that slow," said the 26-year-old India captain. "The ball was stopping quite a bit, it was a bit surprising." (Gavaskar Hails Kohli's Extraordinary Batting)

Kohli, who finished the series as the second-highest run-getter, said Brisbane was the only track that stayed true to the reputation of Aussie pitches. In that match, India had been bowled out for 224 on the final day. (Can India Become a Test Batting Superpower)

Interestingly, other teams seem to have observed the Tests closely and most international sides have included a couple of their best spinners. While Xavier Doherty has been named by the Aussies, West Indies have recalled Sunil Narine and Sri Lanka will play with Rangana Herath and Sachithra Senanayake as the spinners.

Comments
Topics mentioned in this article
India Cricket Team Australia Cricket Team Aus vs Ind, 2014-15 Stephen Barry Smith Virat Kohli Cricket
Get the latest updates on Fifa Worldcup 2022 and check out  Fifa World Cup Schedule, Stats and Live Cricket Score. Like us on Facebook or follow us on Twitter for more sports updates. You can also download the NDTV Cricket app for Android or iOS.