Australia vice-captain Brad Haddin said it would be important not to over complicate things in the wake of the Phillip Hughes tragedy and the outpouring of grief over his death. 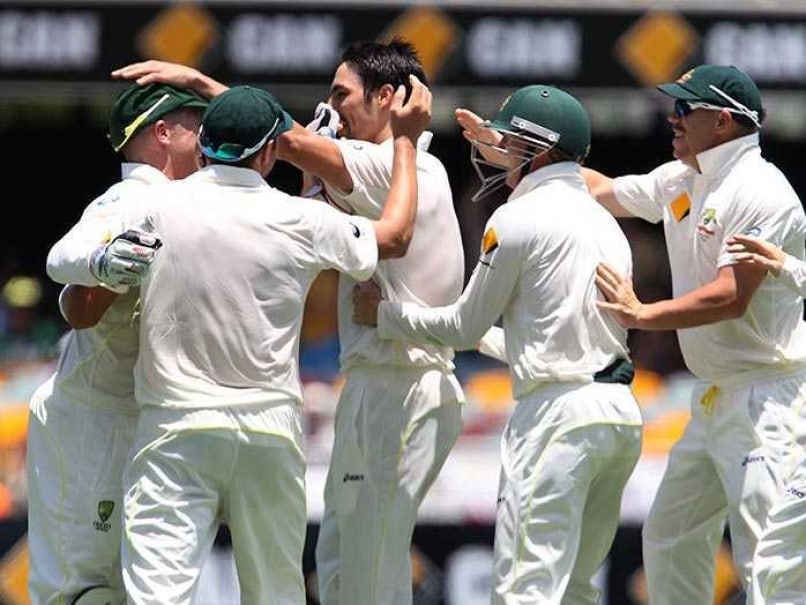 Vice-captain Brad Haddin said on Saturday the Australia team needs the support of fans as it gears up to play an emotional first Test against India in Adelaide next week.

The Australian players are back in training for Tuesday's series opener just days after gathering at Macksville in New South Wales for the funeral of their team-mate Phillip Hughes.

Hughes, 25, died on November 27 from bleeding on the brain, two days after being knocked unconscious by a bouncer in Sydney, plunging the cricketing world into mourning.

"We need the support of the Australian public and everyone leading into this first Test," Haddin told reporters at the Adelaide Oval on Saturday. (Also read: Hughes' funeral brings sense of closure, Australia focus on 1st Test)

"We're looking forward to playing and we need the help of everyone to enjoy the moment and just enjoy the game of cricket. Our job is to go and play cricket."

Haddin said it would be important not to over complicate things in the wake of the Hughes tragedy and the outpouring of grief over his death.

"I don't think you need to look too deep into what's going to happen. You're going to get a cricket game here on Tuesday, you'll enjoy it and so will we," Haddin said. (Hughes' Death: Sean Abbott Not Ready for Club Cricket Yet)

"We get back to playing the game we love. I don't think you need to complicate it any more than that." (Honour late Hughes, play the Adelaide Test: Lehmann tells Australia team)

Haddin was behind the stumps for New South Wales when South Australian batsman Hughes was fatally struck by a bouncer at the Sydney Cricket Ground.

The 37-year-old wicketkeeper replied in typical no-nonsense fashion when asked whether he would be mentally right to play the opening Test of the four-match series. (Phillip Hughes' Death: SCG Retires Pitch No. 7)

"Yep," was all he said. (Related: Shaun Marsh called in as cover for Clarke)

Hughes' death and the grief that enveloped the entire Test squad was not mentioned by Haddin on Saturday.

"Cricket is just a game," he said, when asked if the sport will ever be the same again. (Clarke's poignant eulogy to Hughes)

"We can try to complicate it as much as we want, but we got back to cricket training. We needed to feel that cricket hurt in our legs again so we got that." (Dhoni Gets New Hairstyle for Australia Series)

Comments
Topics mentioned in this article
Brad Haddin India Cricket Team Australia Cricket Team Australia vs India 2011-12 Cricket Aus vs Ind, 2014-15
Get the latest updates on IPL 2021, IPL Points Table , IPL Schedule 2021 , live score . Like us on Facebook or follow us on Twitter for more sports updates. You can also download the NDTV Cricket app for Android or iOS.