Annu Rani finished eighth in the women's javelin throw final with the best attempt of 61.12m 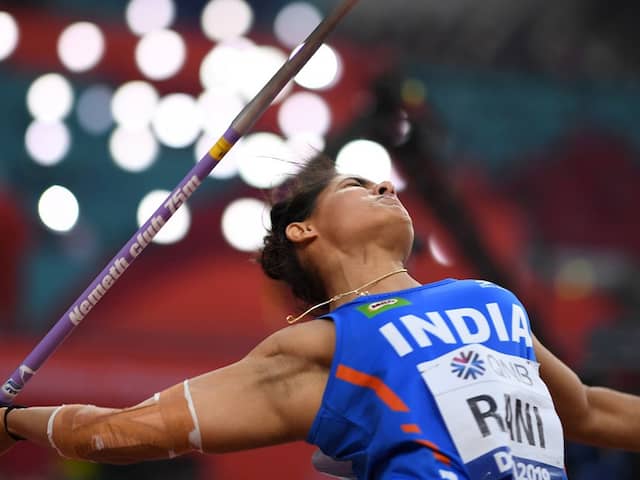 Annu Rani finished eighth in the women's javelin throw final at the World Athletics Championships in Doha on Tuesday. She threw the iron spear to a distance of 59.25m in the first attempt while her best throw came in the second attempt which went to 61.12m. In her final attempt she could only manage to throw the spear to a distance of 60.20 m. Annu Rani finished eighth out of the 12 athletes after the first three rounds. In her final three attempts, she threw 60.40, 58.49m, 57.93m to finish on the eighth spot.

Annu Rani had smashed her own national record during the qualification round of the World Athletics Championships. The 27-year-old Annu opened the qualification round Group A with a 57.05m before sending the iron spear to a distance of 62.43m in the second round, bettering her earlier national record of 62.34m, which she achieved in March during the Federation Cup in Patiala.