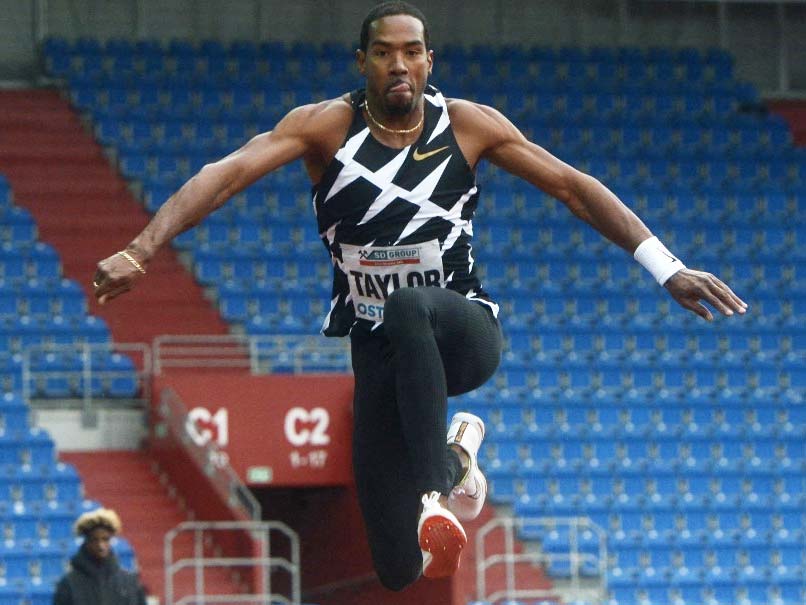 American triple jumper Christian Taylor is set to miss the Tokyo Olympics and the chance of a third successive gold medal due to a ruptured Achilles tendon. Taylor's partner, Austrian athlete Beate Schrott, said the 30-year-old suffered the injury at the Ostrava Golden Spike meet in the Czech Republic on Wednesday. "I don't have the words to describe this situation," Schrott wrote on her Instagram account. "Christian ruptured his tendon yesterday in Ostrava. It's terrible news."

The Tokyo Olympics take place from July 23 until August 9.

Taylor, one of track and field's most charismatic competitors, won Olympic gold at London in 2012 and Rio in 2016.

Only Britain's Jonathan Edwards has jumped further than Taylor's 18.21m achieved in 2015.

The injury will rob the Games of the eagerly-awaited clash between Taylor and world indoor record holder Hugues-Fabrice Zango of Burkina Faso, the winner in Ostrava on Wednesday.

"All the prayers for my BIG MAN @Taylored2jump !!! Fast recovery bro ! I'm still with u whenever u want !!! You already know ! Let's work for the come back," tweeted French athlete Teddy Tamgho, a former rival of Taylor.