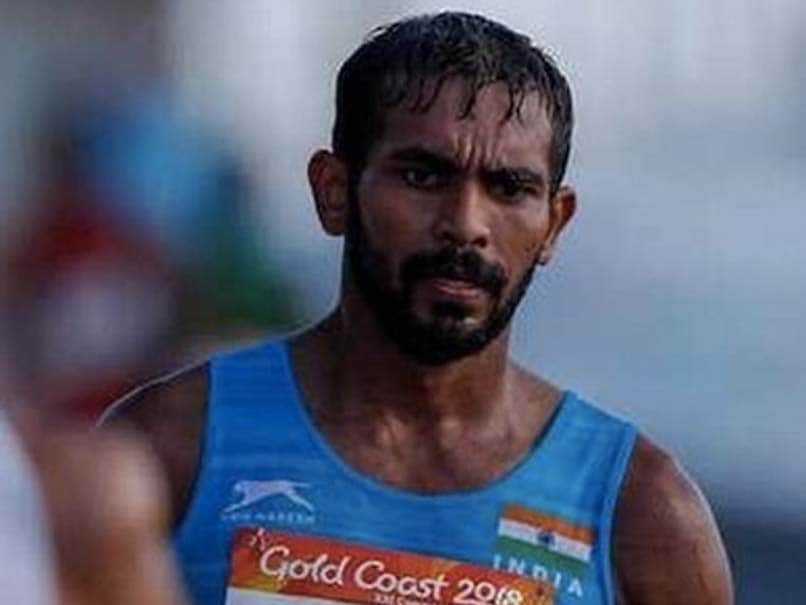 Olympic-bound race walker KT Irfan and four other elite track-and-field athletes have returned negative for COVID-19 in a confirmatory second test at Sports Authority of India's Centre of Excellence in Bengaluru, the nodal body said on Friday. Irfan was among five athletes who had tested positive for COVID-19 at the SAI's Centre of Excellence in a weekly test conducted on May 7. But the SAI on Friday confirmed that all these athletes, who got their first jab of COVID-19 vaccine on April 29, have returned negative in the second test conducted on Thursday.

"All have tested negative in the second test conducted yesterday, the results of which came this morning. All athletes at the SAI campus across the country are being tested on a weekly basis," a SAI source told PTI.

On Thursday, it came to light that four male and one female athlete, besides four support staff, had tested positive for the deadly virus, following which SAI conducted another round of tests.

Russian race walk coach Alexander Artsybashev had also tested positive at that time. Irfan returned negative at that time after he was tested as a primary contact of Johnson.

The SAI centre had also grappled with COVID-19 infection of Indian women's hockey captain Rani Rampal, her six team-mates and two support staff members. All of them have since recovered after spending two weeks in quarantine. The SAI centre in Bengaluru is the training base of the men's and women's hockey teams and track and field athletes.