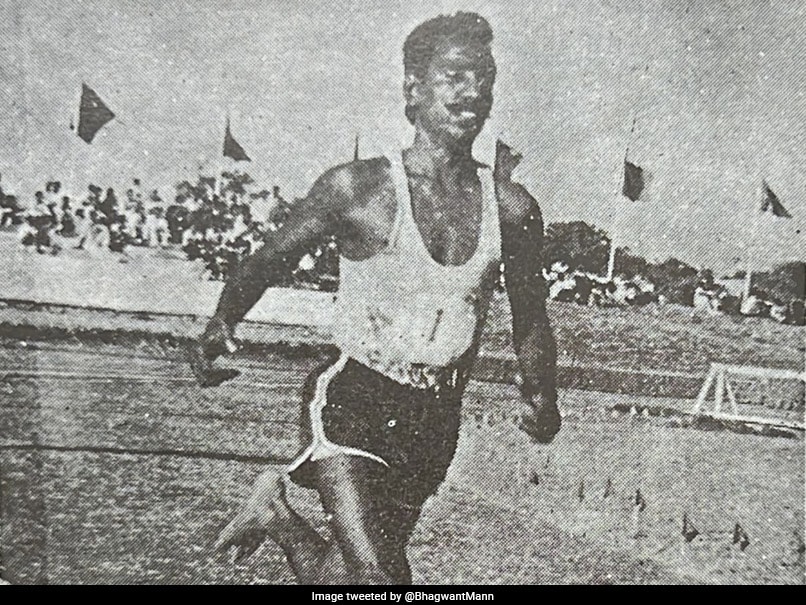 Former India long-distance runner Hari Chand passed away on Monday morning aged 69. He was a two-time Olympian and also won two gold medals at the 1978 Bangkok Asian Games. He had finished first in the 5000m and 10000m races in Bangkok Asiad. He had also created a national record for the 25-lapper set in the 1976 Olympic Games and it had stood for 32 years. In the 1976 Summer Olympics held in Montreal, he had come eighth in the 2nd Heat in 10,000-metre race with a time of 28:48.72.

It was with this time that the national record was created for an Indian athlete and it was broken 32 years later by Surendra Singh.

"It's a great loss for Indian sport. In the CRPF, he was my superior. He was so competitive and yet so simple. He used to groom players everywhere he went. I personally learned a lot from him. He was like a guiding light to many of us," Khajan Singh told NDTV.

"He was quite a courageous athlete and had an amazing sense of humor. Even during the long training sessions, he used to crack jokes," Senior journalist Norris Pritam said.

Norris Pritam also recalled how experts on the European circuit used to look at him with great respect as he used to run barefoot with tape banded around his feet.