Hakam Singh Bhattal was given the Dhyan Chand Award in 2008. 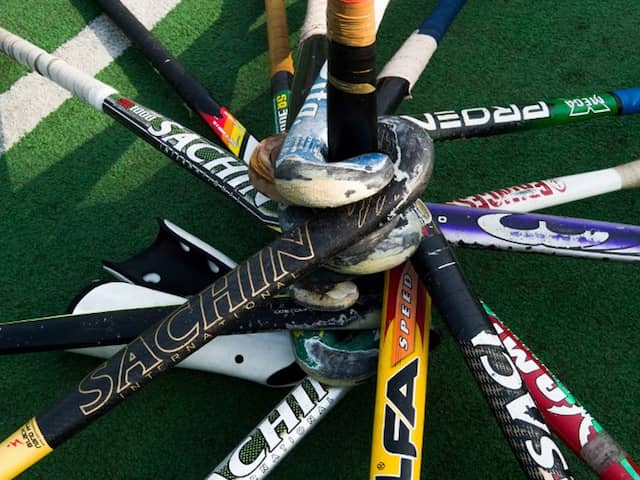 Former Indian hockey player Hakam Singh Bhattal, who was an Asian Games gold medalist, died in a local hospital on Tuesday. Bhattal was suffering from kidney and liver ailments for quite a long time. Earlier, keeping in view the deteriorating health condition of the former player, Punjab Chief Minister Captain Amarinder Singh had ordered the release of Rs. 5 lakh for his treatment. He had also directed the Barnala district administration to ensure all necessary assistance for the Asiad gold medalist, who was undergoing treatment at that time.

The former athlete, who had also served as Havaldar in the 6 Sikh Regiment, was conferred the Dhyan Chand Award in 2008.

Bhattal had a near-fatal accident, which forced him to hang his boots in 1981, marking an abrupt end to an illustrious sporting career.

Comments
Topics mentioned in this article
Hockey Asian Games 2018
Get the latest Cricket news, check out the India cricket schedule, Cricket live score . Like us on Facebook or follow us on Twitter for more sports updates. You can also download the NDTV Cricket app for Android or iOS.